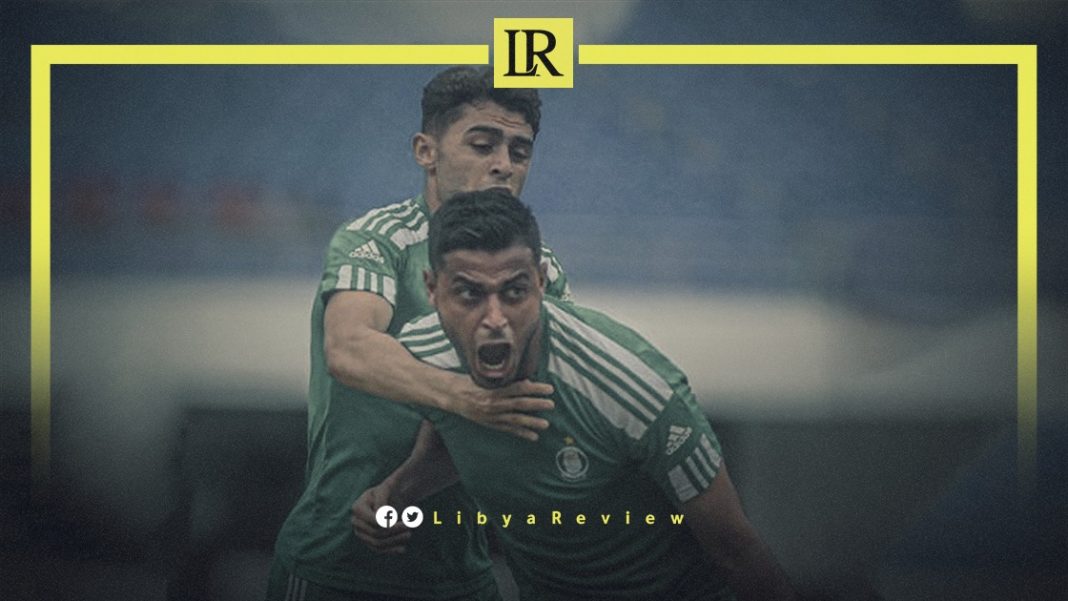 Libyan giants Al-Ahly of Tripoli defeated their Zambian rivals, Zanaco in the fourth round of the group stages at the CAF Confederation Cup. The two teams met on Sunday, at Lusaka’s National Heroes Stadium.

Mohamed Al-Faqih scored two goals for Al-Ahly at the 13th and 63rd minutes. Abraham Siankombo and Moses Phiri scored for Zanaco, at 36th and the 81st minutes.

Muetazballah Abousheenah added the winning goal, after firing past goalkeeper Charles Lawu despite having fallen to the ground during extra-time.

Libya came second in group A with 9 points, while Egypt’s Pyramids tops the group with 10 points.
The two teams will face each other on Sunday, 20 March at the Martyrs of February Stadium.