US Trained 350 Libyans in Airport Security 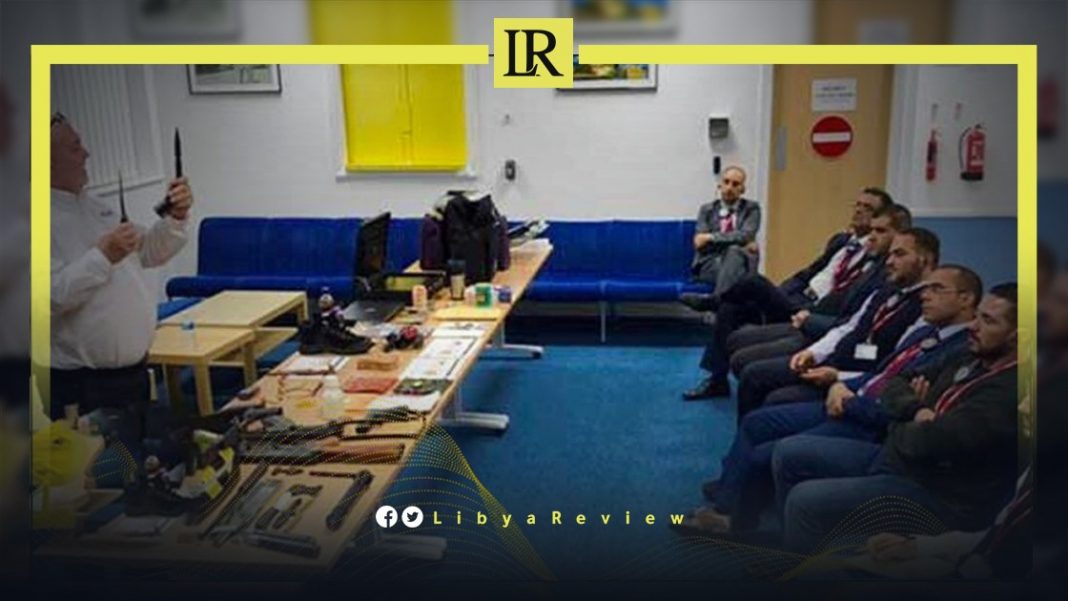 Ayhan Avila, Program Manager for the Bureau of Counterterrorism at the US Department of State, said that they have trained 350 Libyans in airport security, since its launch in 2018, including 37 women.

In 2018 the Office of Counter-Terrorism in the DoS launched a program to assist Libya in confronting threats arising from the security vacuum. These led to “vulnerabilities that may help terrorists and others to carry out criminal acts through airports.”

“This program helped prevent terrorists and illegal materials from crossing through Libya,” it said. As well as adding that the program laid a critical basis for reopening Libya’s airports to international actors.

The Director of the Anti-Terrorism Program said they focused on airport inspectors, supervisors, and managers from five international airports in the country. This was to identify and intercept terrorist activities, in line with international standards.

He also discussed the opening of a fully equipped training center in Tripoli, in September 2021. This is the first of its kind, allowing Libyans to train their colleagues in airport security, He also confirmed that 160 airport employees have been trained at the center.

In a related context, the Director of Sebha Airport, Mohamed Waheeda called on the Airports Authority to expedite the granting of permission to operate international flights from the airport. He confirmed their readiness for international operations, after completing preparation and maintenance work.

Waheeda, in statements to 218TV channel, explained that the preparations included the development of a new system to light the runways for 24-hour operations. This is in addition to a customs shed, a passport office, and modern security inspection devices.

He indicated that the length of the runway currently in use is 3,300 meters, which is sufficient for the landing of large transport planes, and parking aircraft. The airport has a capacity that includes the operation of between 20-25 flights per day.