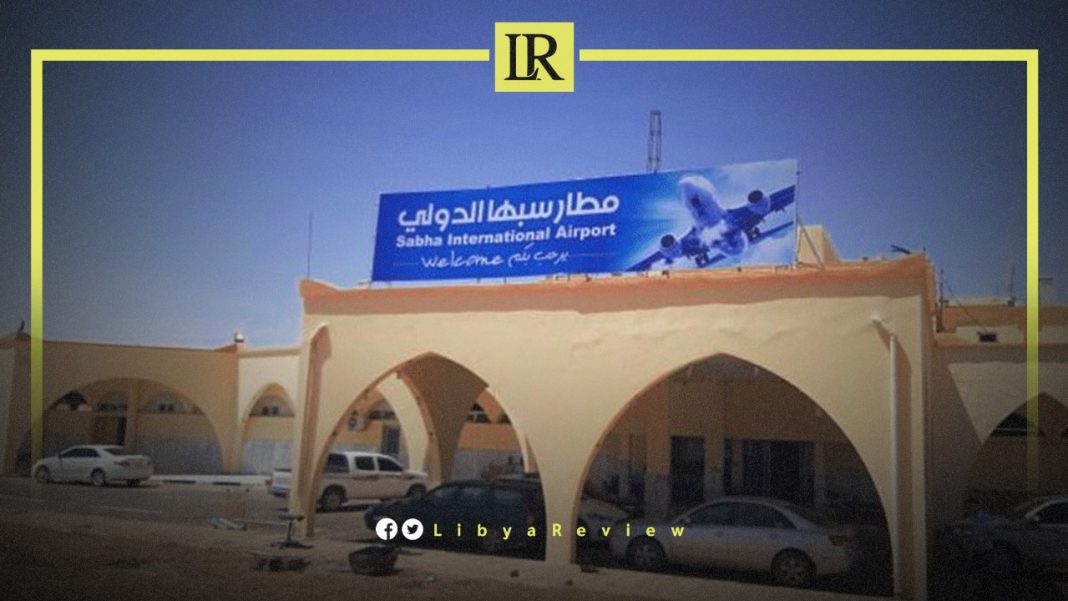 The visit aimed to review the airports operational procedures, and provide it with support. The airport is considered the primary link between northern and southern Libya.

The deputy PM also stressed the need to enhance the development of the airport, “because of its great importance and strategic location linking many African and European countries. As well as to benefit from the revenues of international flights transiting Libya.”

On 22 March, Al-Zadma announced that the government has received the headquarters of the Cabinet Office in the Southern Region.

In a televised speech, Al-Zadama confirmed the commitment of the government, headed by Premier Fathi Bashagha to the country’s political roadmap approved by the Libyan Parliament. This aims to hold Presidential and Parliamentary elections on a constitutional basis, and to end the transitional phase.

He also pledged that the government would devote efforts to, “protecting the national constants represented in ensuring Libya’s unity, stability, and sovereignty. In addition to working to enhance social reconciliation in southern Libya.”

The Deputy PM noted that “this will be a prelude to achieving comprehensive national reconciliation, on the basis of restorative justice and combating the practices of administrative and financial corruption in all its forms.”

The political crisis in Libya is worsening, as tensions between the two rival government has increased. Prime Minister-designate, Fathi Bashagha issued instructions to heads of public institutions, departments, companies, and mayors of municipalities to prevent the implementation of any decrees or instructions issued by the outgoing Government of National Unity (GNU), led by Abdel-Hamid Dbaiba.