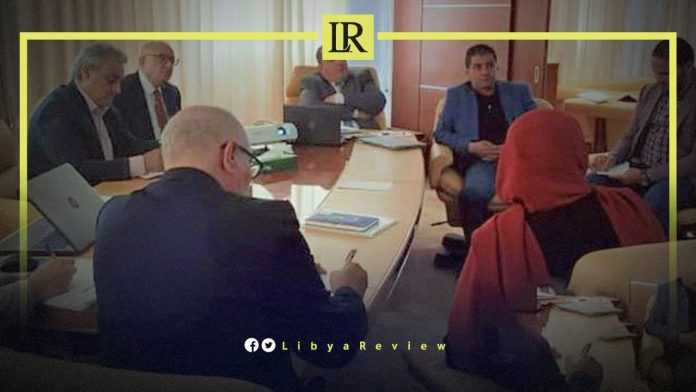 On Thursday, Libya’s Minister of Planning, Mohamed Al-Zaydani held a meeting with representatives of the US Agency for International Development (USAID).

In a statement, the ministry said that the meeting discussed the roadmap for carrying out reforms in the electricity sector. In order to help Libya become more economically self-sufficient.

Al-Zaydani instructed the Technical Cooperation Department of his ministry to begin organising the Task Force in charge of implementing the roadmap.

Since 2011, Libya has been suffering from a deficit in energy production. The General Electricity Company of Libya (GECOL) has recently adopted a program of load shedding hours in various cities and regions. These often reach more than 12 hours a day during the summer months.

There is also a trend concerning the theft of copper cables by criminals, which has contributed to the almost permanent interruption of power.

Libya is seeking to obtain multiple sources of energy to solve its crisis. The oil-rich country contracts with neighbouring countries such as Egypt and Algeria, to make up its deficit.

In January, Egyptian Electricity Minister, Mohamed Shaker said that they are planning to increase the capacity of the electrical linkage line with Libya to 2000 megawatts (MW).

In press statements, the Minister said that the basic capacity of the electricity line amounted to 100 MW at a voltage of 220 kilovolts (KV), and the capacity was increased in January 2020 to 150 MW.

Shaker said they have also begun to raise the voltage of the line between Egypt and Ethiopia to 500 KV from 220 KV. He revealed plans to establish electrical linkage with various European countries through maritime cables. These include project studies on linkages with Cyprus, Crete, and Greece.