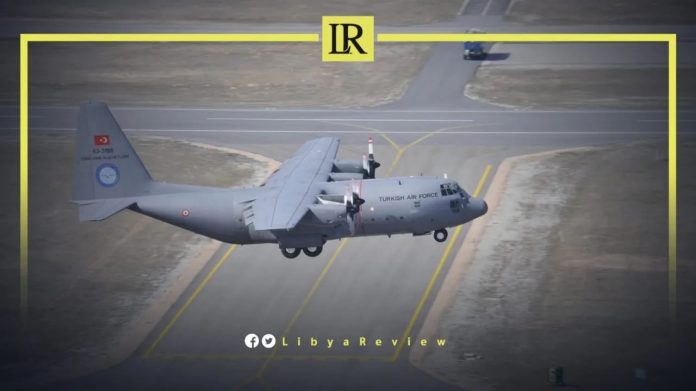 On Saturday, a Turkish military Airbus A400M Atlas landed at Al-Watiya Air Base, coming from Isparta base in Turkey. It is the fifth Turkish flight in the last three days.

About a week ago, the global air traffic website, Flightradar24 tracked a Turkish military Lockheed C-130 Hercules cargo aircraft, arriving at the Al-Watiya airbase from Ankara.

Turkey continues to send military aircrafts to Libya, with more than ten planes landing at the Uqba bin Nafi Airbase in the Watiya region, in western Libya.

The planes are believed to be transporting military supplies. This is occurring despite the fact that the United Nations (UN)-brokered ceasefire agreement stipulates that all military cooperation with foreign nations must be halted.

Recently, the Turkish Constitutional Court rejected the applications of six journalists in two separate cases concerning their imprisonment over their news reports on Libya.