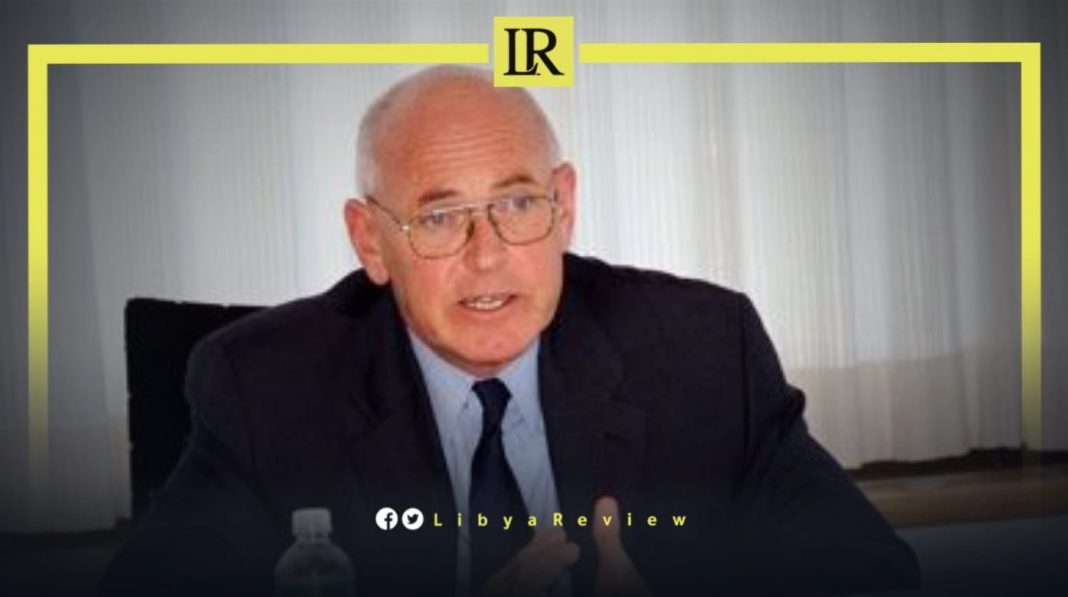 The former Head of the United Nations Support Mission in Libya (UNSMIL), Ian Martin, accused Britain and France of abandoning Libya and allowing militias to subvert the process of unifying the country under democratic rule.

According to the Middle East Eye, in his book, “All Necessary Measures,” Martin said that British former Prime Minister David Cameron and Former French President Nicolas Sarkozy were dismissive of the African Union’s (AU’s) role and never pursued the option of peace talks.

“On the contrary, they were committed to victory and authorised special forces to enter Libya secretly to help the rebels, all in defiance of promises made during the passage of the United Nations (UN) Security Council resolution that there would be no western boots on the ground,” Martin explained.

He noted that media reporting on former Libyan leader, Moammar Gaddafi’s behaviour, as well as the rhetoric of the supporters of the uprising against him, were exaggerated.

Martin was the former UN Secretary-General’s Planning Adviser for Libya in 2011 and became the first UNSMIL Head in 2012.

He believes that former United States (US) Secretary of State, Condoleezza Rice’s talk of “potential genocide” was inappropriate.

Well-argued doubts were cast on British, French and US assessments of Gaddafi’s intentions by leading academic experts who gave evidence to the House of Commons Foreign Affairs Committee in 2016.

Martin describes how Britain and the US controversially argued that it was lawful to supply weapons to the anti-Gaddafi rebels in spite of an arms embargo.

Martin revealed that Joe Biden as US Vice-President was initially against military intervention in Libya, while Antony Blinken, then Biden’s National Security Adviser, was in favour.

He added that the UN “pre-assessment” report that warned of the proliferation of armed groups knew little about the composition, organisation, weaponry and command-and-control arrangements of the militias on the side of the National Transitional Council (NTC).

“But western officials were not engaged in finding solutions. After the experience of Iraq and Afghanistan, they were against state-building,” he explained.

Martin said the greatest responsibility for the failure to reform Libya’s security sector lay with the governments who had aided and armed the rebels. “Libyan leaders also made mistakes, particularly the decision to put the armed groups on the government payroll instead of finding ways to disband them,” he added.

He noted that the UN and other external actors underestimated two factors; the conflict between Islamist and other political groups and battalions; and the rivalry of foreign countries.

He concluded that the 2011 intervention in Libya was “a sorry tale.”