Lavrov: Wagner Presence in Libya Has Nothing to Do With Russian Government 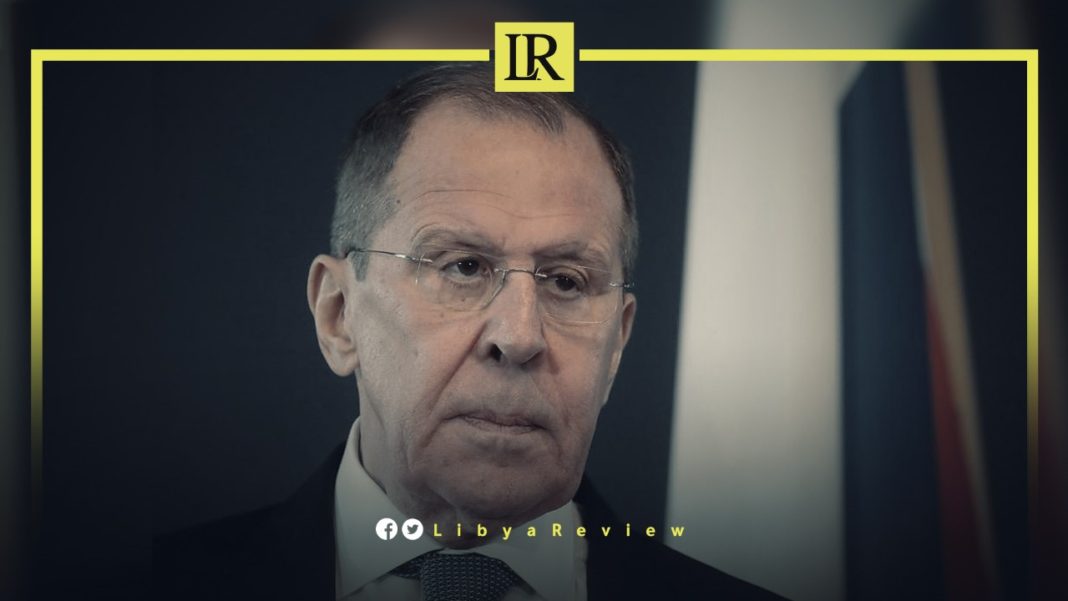 “My dear colleague Jean-Yves Le Drian, as well as (EU diplomacy chief) Josep Borrell, in September 2021, told me directly that Russia had nothing to do in Africa, neither by the state means nor by private means, because Africa is an area (of interest) of the EU and France,” Sergei Lavrov said.

“We also explained that in Libya, this private military company was invited by the authorities in Tobruk, where the Parliament is located. They are present there on a commercial basis,” the Russian diplomat said.

Last week, two Western officials told The Financial Times that Moscow has withdrawn more than a thousand “Syrian and Russian mercenaries” that were deployed in Libya. An indication that the invasion of Ukraine is putting pressure on Moscow’s foreign military deployments.

The report stated that in recent weeks, Russia withdrew about 200 mercenaries from the special military “Wagner Group”, and about a thousand Syrians, from Libya.

Three Western officials said that the Wagner militants withdrew from Libya, in order to be deployed in Ukraine. Officials in Kyiv said that Syrian militants were killed, while participating in the battles alongside the Russians on the front lines.

“The Turks had evidence that the Russians were moving personnel, and possibly equipment, (from Syria and Libya) to the battlefield in Ukraine,” the Western official said, noting that Ankara publicly announced the ban last Saturday.