Tunisian Former FM Rumoured to be UN Envoy to Libya 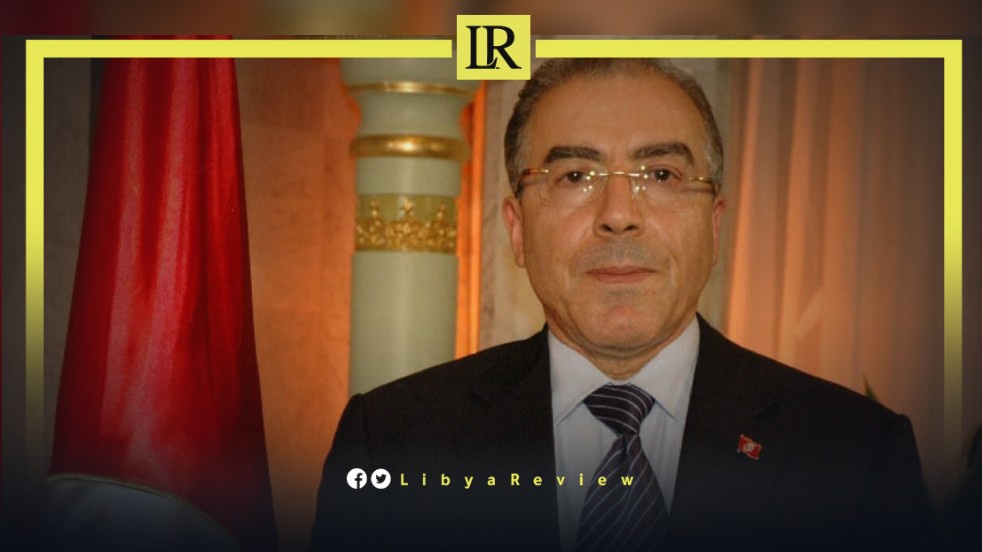 Former Tunisian Foreign Minister, Mongi Hamdi has joined the list of candidates for the post of the United Nations Special Envoy to Libya, according to the Africa Intelligence news.

The report said that Hamdi, who was previously the Head of the United Nations mission in Mali has yet to receive the support of Tunisian President, Kais Saied for the position.

The sources added that the former Tunisian FM has good relations with various Libyan parties, and experience in crisis management, “he was able to resolve the crisis between the political parties in Mali within a few months.”

In an article last March, Hamdi called on the United Nations to do everything in its power to restore momentum for the electoral process in Libya. He explained that this would contribute to preserving sovereignty, and self-determination in Libya.

The former Tunisian FM added that the Libyan people “only want unity, peace and progress.” He claimed that the Libyan Parliament’s Prime Minister-designate, Fathi Bashagha “has made great efforts to ensure a transparent process that would give the Libyans and the international community confidence in the new government.” He noted that outgoing PM, Abdel-Hamid Dbaiba’s hold on power may cause divisions in the country.

The former Tunisian FM described the situation in Libya as “fragile, but it can, and should move towards a more stable and comprehensive political process. Some people are seeking to exploit the current fragility and manipulate the Libyan economy to achieve their own gains.”

Adviser to the UN Secretary-General for Libya, Stephanie Williams faces great opposition from Russia. Moscow is pressuring the Security Council to appoint a new envoy. African countries and Russia insist that the new UN envoy be from the continent, while the UK, the US and most European countries reportedly oppose this approach. Western sources familiar with the Libyan file claimed that the next special envoy “will be an African.”

It called on the Libyan parties to “refrain from any actions that undermine the ceasefire or the political process.” As well as urged the Secretary-General to appoint a new envoy in Libya, to lead the mission.

Disagreements erupted earlier between Security Council members over UNSMIL’s fate.
The dispute intensified between the US and Russia. Moscow renewed its objection to the continued assumption of the mission by Williams.

Recently, The Benghazi Chamber of Commerce, Trade, Industry, and Agriculture hosted a delegation from Tunisian neighbors. This was led by the Head of the Chamber of Commerce, and Industry of Sfax (CCIS), and a number of representatives of major Tunisian companies. They discussed strengthening cooperation, and raising the levels of bilateral trade.