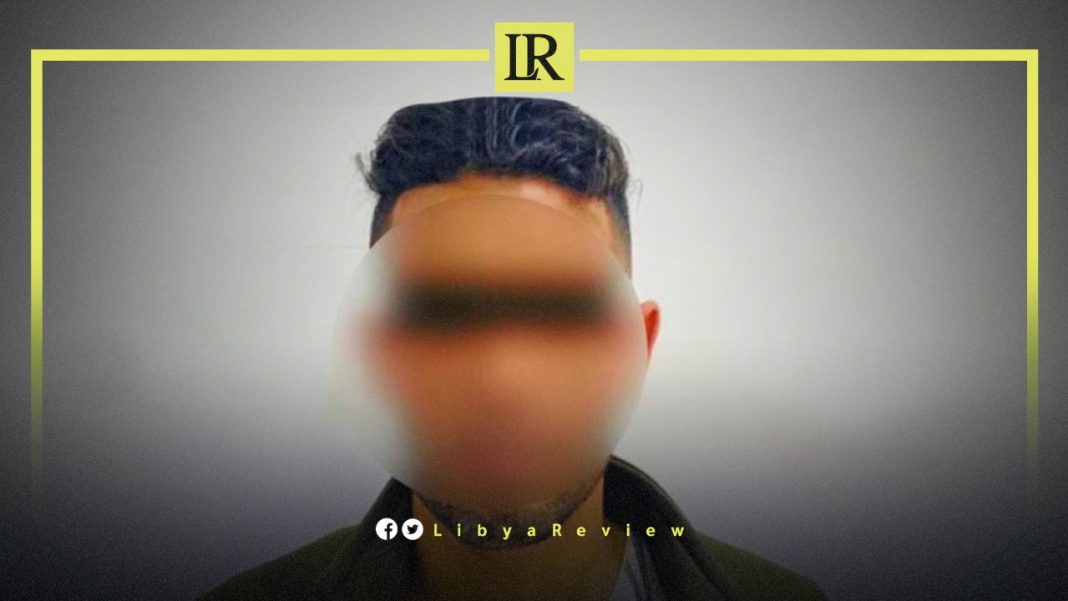 On Wednesday, Libya’s Interior Ministry announced the arrest of a Tunisian national wanted by INTERPOL, in Tripoli.

Members of the Anti-Terrorism Department’s patrols, in the General Department of Security Operations arrested the man in Tripoli’s Soug Al-Jumaa neighbourhood.

The Ministry of Interior added that “he is wanted by the Arab and International Criminal Police Office (INTERPOL). He was sentenced to prison in Tunisia for murder, and fled to Libya.”

“All legal measures against the accused have been taken,” the statement concluded.

Last May, Head of Libya’s INTERPOL National Central Bureau, Adel Bentaleb claimed that there has been a marked increase in drug traffickers using Libya as a transhipment point. This includes drugs from as far as South America.

“While many of these drugs are neither produced nor consumed here, this has not spared us from the violent crime inevitably wrought by such activity, which we are determined to combat alongside INTERPOL,” Bentaleb said.

INTERPOL has said drugs worth nearly €100 million euros have been seized in Africa and the Middle East, during a large international police operation in March and April of 2021.

Notably, Saad bin Sherada, a member of Libya’s High Council of State (HCS) stated that most of Libya’s wanted terrorists are safely residing in Tripoli.

He added that the former leader of the Libyan Islamic Fighting Group (LIFG), Abdel-Hakim Belhaj “has returned to Tripoli to have his name removed from the lists of those wanted by the Attorney General on terrorism charges.”

Belhaj arrived in Tripoli, from Doha. He is one of the most prominent post-2011 militia leaders. He has been accused of being involved in several attacks on public facilities, and helping to destabilize Libya.