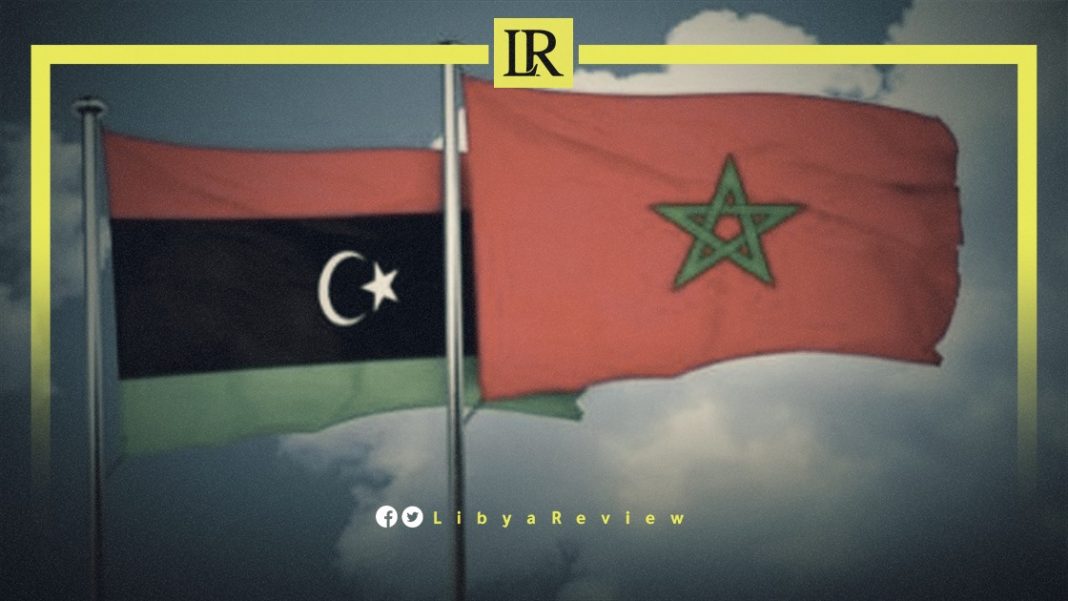 On Tuesday, Morocco hosted a meeting between political and military leaders from the eastern and western regions of Libya, according to the Italian news agency, Nova.

It added that the talks were attended by Saddam and Belgasem Haftar, the sons of the Commander of the Libyan National Army (LNA), Field Marshal Khalifa Haftar

It also quoted a Libyan source saying that the talks were also attended by officially authorised advisers from the LNA General Command. In addition to a number of rival military and security leaders from the western region, especially from cities of Tripoli, Misrata, and Al-Zawiya.

The source indicated that this was the second meeting after their informal talks in the Swiss city of Montreux held on 13-14 May, which was organised by the Humanitarian Dialogue Center in Geneva.

The meeting aimed to discuss the future of the political process in Libya, in the presence of these figures.

A second round of the Montreux meeting, with the presence of political parties is scheduled to take place after the current talks in Morocco.

Bashagha’s media office said he left Tripoli hours after his arrival, “to stop the bloodshed and ensure the safety and security of the people.”

He had entered overnight, accompanied by allied fighters in the hope of taking over the government headquarters. He was quickly met by opposition from forces aligned with Dbaiba. This is Bashagha’s second failed attempt to enter Tripoli.

A former Interior Minister, he was named Prime Minister by the Libyan Parliament in February. But Dbaiba, a wealthy businessman, has refused to step down, insisting he will hand over power only to an elected government.

Dbaiba was appointed last year in a UN-led process, mired with allegations of corruption and bribery, to lead the country to elections in December. Both men hail from the western city of Misrata.