When Will Libya’s Armed Groups Be Disarmed? 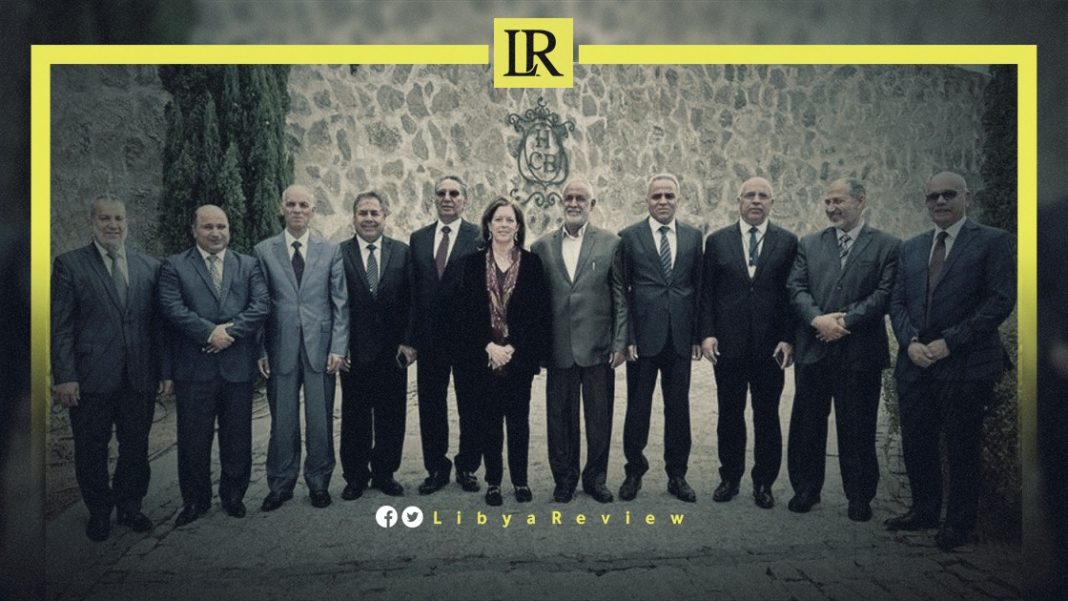 On Tuesday, UN Adviser Stephanie Williams met with members of Libya’s 5+5 Joint Military Commission (JMC). They discussed the disarmament of militias, and their reintegration into the security services.

Williams said that a fully comprehensive DDR process is an important peacebuilding tool, along with security reformation to achieve sustainable peace and security in Libya.

The meeting was held on the sidelines of the Technical Working Group workshop on “Modalities of International Support for the Libyan DDR Program.”

The United Nations Support Mission in Libya (UNSMIL) organized the workshop, in the Spanish city of Toledo.

The conferees emphasized that the outcome would strengthen the security track in the short term, and in the long term, the rule of law and human rights.

They also stressed the need to unify all efforts to maintain calm on the ground, and to preserve the ceasefire agreement.

In March, the Spanish Ambassador to Libya, Javier García-Larrache held a meeting with members of the JMC in Tripoli.

They confirmed the importance of not escalating tensions, enhancing stability, and the need to hold elections.

The Libyan Minister of Labour, Ali Al-Abed stated that the government plans to integrate youths currently belonging to militias, into the military and police. In a step to unify Libyan institutions, and rehabilitate youth involved in the civil war.

Al-Abed said that young men whose health status does not enable them to join the security institutions, will be reintegrated into society and be provided with an appropriate job in a state institution.

“There is more than one way to integrate them into institutions, or even to provide small and medium enterprises through the Financial Facilities Fund and the Human Resources Fund at the ministry,” Al-Abed explained.

He added that the young men will be trained for the labour market, and will receive a suitable job.

Observers believe that medium and heavy weapons must be collected, and for the establishment of strict laws to punish violators. This must be done before integrating the armed groups into state institutions.

In October 2021, the Libyan government launched a national project to rehabilitate and reintegrate youths.

Prime Minister Abdel-Hamid Dbaiba said that the government will integrate young people by providing professional and employment programs. This would guarantee them a decent life, and keep them away from engaging in wars.