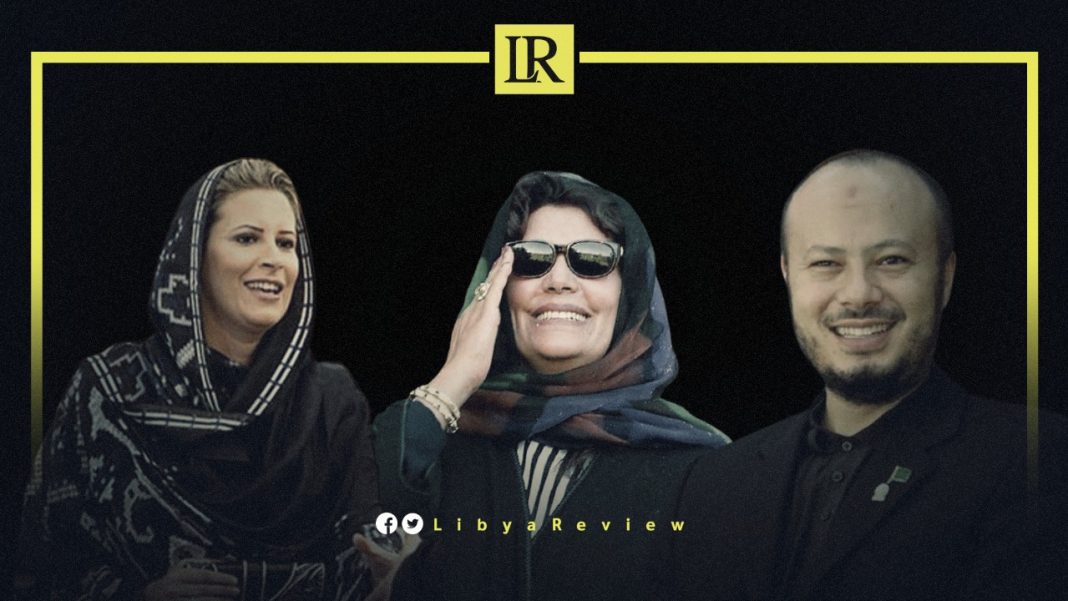 On Sunday, the family of late Libyan leader, Muammar Gaddafi voiced its deep regret over the “continued international pursuit” of the family by the UN Security Council.

In a statement, the Gaddafi family described such a decision as “unjust,” and called on the international community, “to adhere to the ethics and principles of human justice.”

The Gaddafi family stressed that the continued pursuit “only reflects the state of moral and ethical bankruptcy of the international community and its institutions.”

The travel permit begins on the 01 June, and ends on the 13 November of this year.

The Security Council noted that under this resolution, the Gaddafi family are entitled to make unlimited trips for humanitarian purposes. Provided that the countries they are visiting notify the Security Council of their arrival, within 48 hours.

“At a time when we expected an end to these unjust measures, albeit far-fetched, the Security Council decided to continue these unjust restrictions, turning a blind eye to the crimes of terrorist militias and warlords, and the catastrophic situation in our country, Libya,” the statement added.

The resolution obliges countries that allow them to travel or transit through their territories, to notify the relevant Security Council committee within 24 hours of their arrival or transit, by written notification, including the date of their entry and the expected duration of their stay.

“The Security Council may suspend the travel ban exemption if the specified conditions are not met,” according to the statement.

In 2011, the UN Security Council sanctions committee banned Farkash from travelling outside Libya, and ordered all of her foreign assets to be frozen. “As of June 24th, 2011, the (sanctions) committee listed two individuals as subject to the travel ban and assets freeze and one entity as subject to the assets freeze,” the Portuguese UN Ambassador, Jose Filipe Moraes Cabral said.

Notably, Safiya and three of the late leader’s children — Aisha, Hannibal, and Mohamed — fled to Algeria in August 2011 as rebel forces seized Tripoli. They were later granted asylum in Oman.

Mutassim and another two of Gaddafi’s sons were killed in the 2011 conflict — Saif Al-Arab was killed in a NATO airstrike, and Khamis was killed in fighting in August that year.