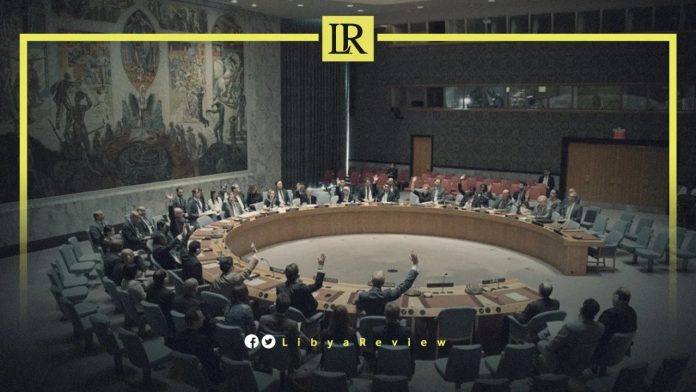 On Friday, the United Nations (UN) Security Council will discuss a resolution that would extend the inspection of ships off the Libyan coast.

The resolution permits the confiscation and disposal of any ships found violating the arms embargo. It also includes monitoring illegal oil exports, and human trafficking between Africa and Europe.

Days ago, a United Nations panel of experts said in a report that the arms embargo in 2011 remains “totally ineffective.” It added that civilians, including migrants and asylum seekers, continue to suffer widespread violations and abuses.

The panel said it identified 18 arms transfers, and four examples of military training between March 2021 and late April 2022, which violated the UN arms embargo.

“Migrants have been extremely vulnerable to human rights abuses and regularly subjected to acts of slavery, rape, and torture,” the panel said in their report obtained by the Associated Press.

A statement published on the UN website stated that the travel permit begins on the 1st of June and ends on the 13th of November of this year.

The UN Security Council noted that under this resolution, Safiya Farkash, and the two sons of Gaddafi are entitled to make unlimited trips for humanitarian purposes, provided that the countries they are visiting notify the Security Council of their arrival to their lands within 48 hours.