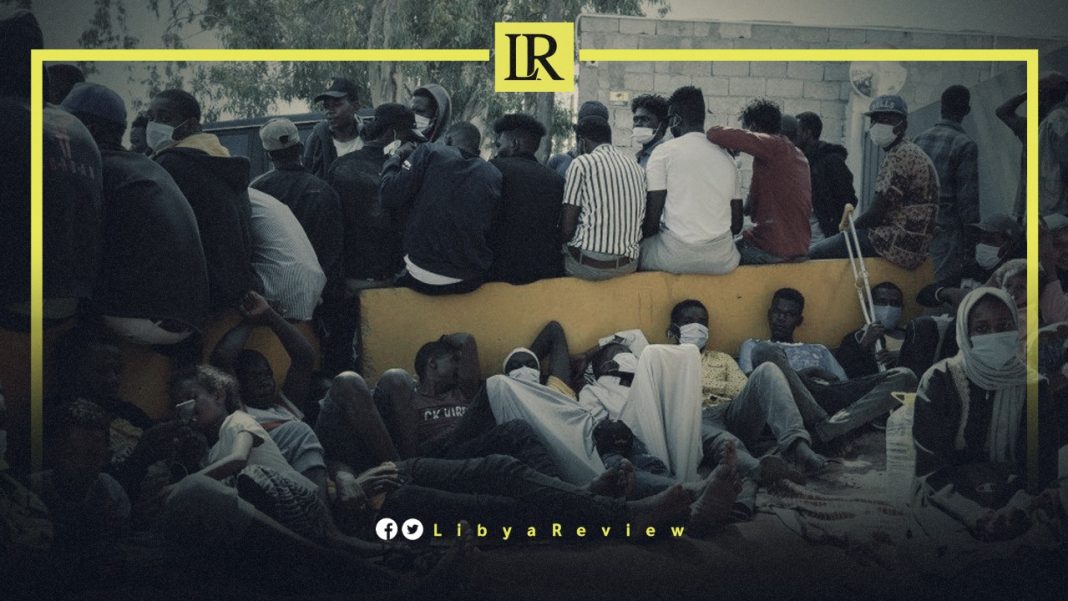 On Wednesday, the international medical humanitarian organization, Médecins Sans Frontières (MSF), or ‘Doctors Without Borders’ denounced the “inhumane treatment” of migrants turned back from Libya and Algeria to neighbouring Niger.

“Approximately 2,000 migrants are expelled from Libya and Algeria every month on average, including people with severe injuries, rape victims, and people suffering from serious trauma,” MSF said in a statement.

“Upon expulsion, these migrants are abandoned in the middle of the desert at the Algerian-Nigerian border, at a place called ‘Point Zero’, 15 km from the town of Assamaka.”

MSF said the number of people pushed back from Libya had risen in recent years. In 2020, the North African country deported 23,171 migrants.

“In 2021, 27,208 migrants were deported, as they faced inhumane conditions and were expelled from Libya and Algeria to Assamaka,” it added.

From January to May this year alone, 14,196 people have been expelled. These were mostly men, but also included 139 women and 30 children.

“The seriousness of the abuses committed against migrants is beyond dispute,” MSF’s Head of mission in Niger, Jamal Mrrouch said.

“The testimonies of our patients, and their physical and mental condition when they arrive in our health structures, prove that these people have gone through hell during their expulsion from Libyan and Algerian territory,” he claimed.

“Nearly 70% of the migrants who received medical assistance from MSF said that they were subjected to violence and degrading treatment by Libyan guards,” the charity said.

Landlocked Niger is on a key trans-Saharan route for migrants.

In 2015, Niamey passed a law to criminalize human trafficking, making it punishable by up to 30 years in prison.

They said that migrants in Libya are vulnerable, and end up being victims of violence and torture.

Ian Urbina, an American investigative reporter, said there was “something inherently disingenuous when talking about this entire situation as a humanitarian effort, and the funding of the Libyan Coast Guard as humanitarian work.”

On 2 April, more than 90 people died after spending at least four days at sea. The exact cause of death remains unknown. Four people survived the incident, and were rescued by the commercial tanker ‘Alegria 1’.