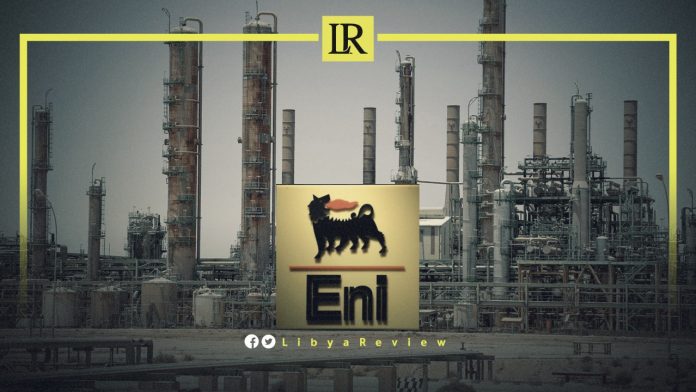 On Monday, the Upstream oil website stated that sanctions are scheduled to be imposed on Eni’s mega project in Libya for 2023.

The Italian company will make a final investment decision next year, regarding a giant project off the coast of Libya. This is “after improving its development approach,” according to a company executive.

According to Upstream, this comes at a time when Libya aims to complete the review of its financial system by the end of 2022, to attract investors to the country. Libya is discussing projects worth $7.5 billion, which aim to provide additional gas to Europe, as it attempts to wean off of Russian gas supplies.