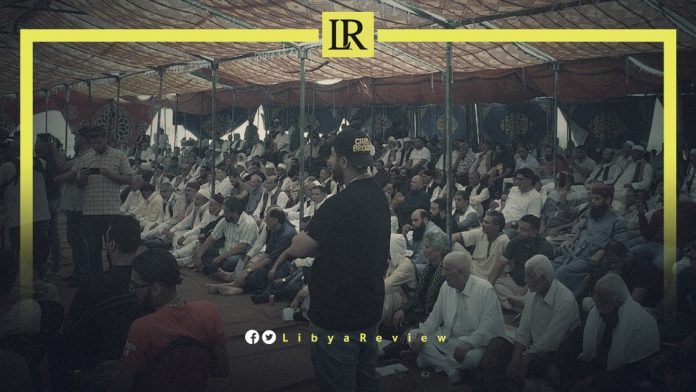 A number of tribal sheikhs, activists and civil society institutions stressed that simultaneous presidential and parliamentary elections are the key solution in Libya.

In response to them, after a meeting they held Saturday in the Salouq area near Benghazi, the sheikhs and activists confirmed that they are not against anyone.

Heavy exchanges of gunfire and explosions ricocheted across several districts of Tripoli on Friday.

No casualties or motives for the fighting were immediately apparent, but it is the latest violence to rock the country as two rival Prime Ministers vie for power.