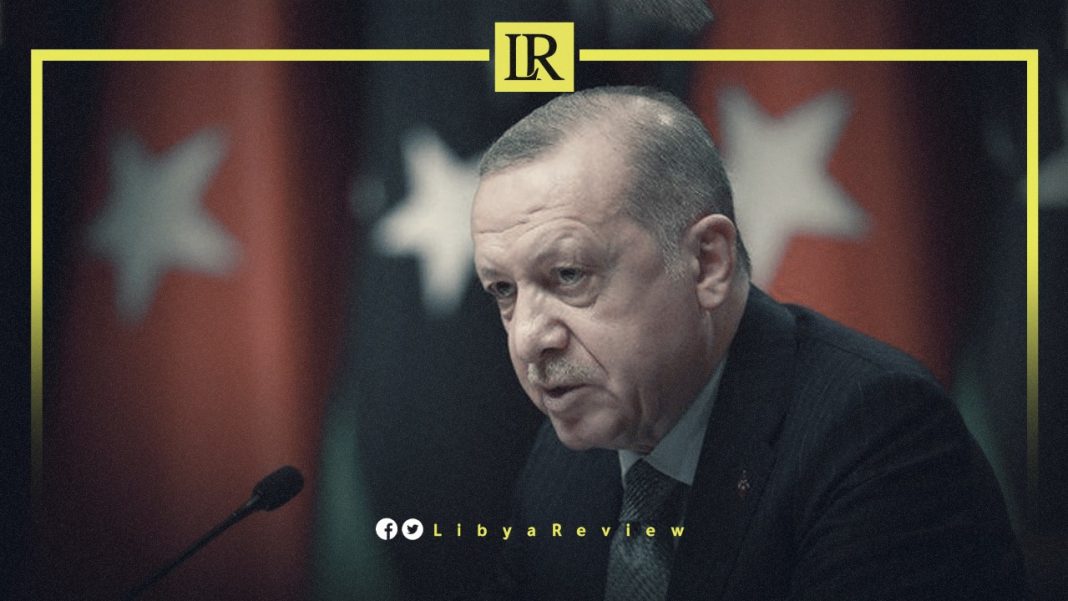 On Tuesday, the Turkish Parliament approved a motion to extend the mission of Turkish troops in Libya for an additional 18 months.

The Turkish Presidency referred the memorandum to the Parliament last week. It was signed by President Recep Tayyip Erdogan, who indicated that “the efforts initiated by Libya after the events of February 2011, to build democratic institutions, were in vain due to armed conflicts that led to the emergence of a fragmented administrative structure in the country.”

It recalled the signing of the Skhirat Agreement in 2015 in Morocco, under the auspices of the United Nations. This was after nearly a year of negotiations between parties, in order to establish a ceasefire and preserve the country’s territorial integrity. The memorandum explained that the Government of National Accord (GNA), recognised by the United Nations, was formed under the Libyan Political Agreement.