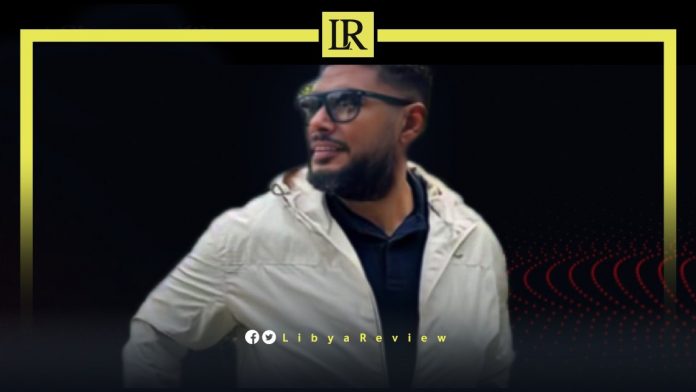 Gunmen have kidnapped Egyptian businessman, Suhaib Fekri days ago in Tripoli, taking him to an unknown destination, his family confirmed

The family told Libya’s Al-Marsad news that they “searched police stations, battalions, security agencies, and prosecutors in Tripoli, and did not find any evidence of his arrest. Therefore he was kidnapped.”

The family appealed to Egyptian President Abdel-Fatah El-Sisi to intervene, and help release him.

The family also appealed to all security, military, and judicial authorities in Tripoli to investigate his disappearance. As well as to the Attorney General, Al-Siddiq Al-Sour to intervene and help release him.

Fekri and his family have been working in Libya since the seventies. He owns a private advertising company called “North Africa Advertising”.

The United Nations Support Mission in Libya (UNSMIL) said it has documented a number of cases of illegal arrests and detention, enforced disappearances, torture, and extrajudicial killings of civilians, officials, journalists, civil society members and human rights activists in Tripoli during the past year.

“Under international human rights law, no one may be arbitrarily arrested or detained. Torture, enforced disappearances, and extrajudicial killings are strictly prohibited, as are abductions and kidnappings,” UNSMIL has said.