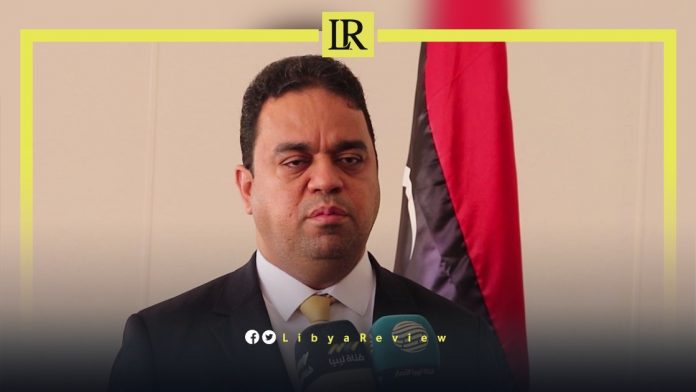 On Friday, the Libyan Minister of Labour, Ali Al-Abed announced the mechanism for the entry of Egyptian workers into Libya. He discussed the electronic linkage process that was recently launched between the two countries.

The minister stressed the importance of regulating the labour market in the municipality, especially as it is a major border area.

Most of the country’s infrastructure has been damaged, and it is seeking to rebuild the areas destroyed by the civil war.

Several forums were launched to discuss the reconstruction. It is likely that the lion’s share of these projects will go to Egypt, Italy, and Turkey.

In December 2021, Al-Abed announced the launch of an electronic link system between Libya and Egypt. This is to regulate Egyptian labours’ entry into the country.

In a joint press conference with his Egyptian counterpart, Mohamed Saafan, Al-Abed said that the e-link system also aims to prevent human trafficking and illegal migration to the country.

He added the system will facilitate the recruitment of Egyptian workers needed in Libya’s labour market.

“The new mechanism will focus on the prevention of counterfeit visas, the illegal exploitation of labour, and human trafficking in Libya,” he said.