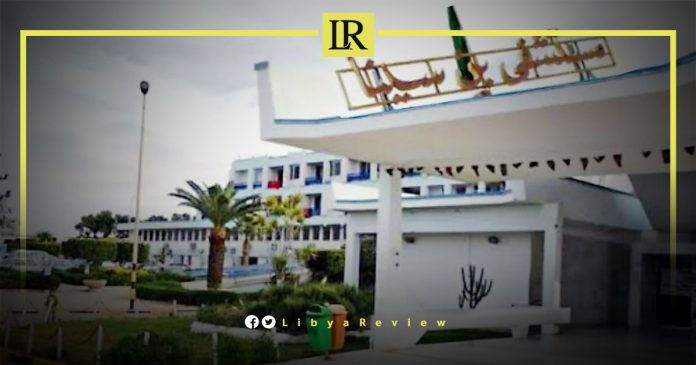 A Chadian citizen, who works as a shepherd died in the Al-Thalatheen area, west of Sirte, due to a mine explosion.

Sources said that the Chadian national is more than 20 years old. He was transferred to Ibn Sina Hospital in Sirte, and the competent authorities were informed.

Last month, Spokesman for the Libyan Ambulance and Emergency Services, Osama Ali stated that they had recovered the bodies of 20 migrants, all of whom died of thirst in the desert.

He said that their car had broken down due to a technical failure, in the middle of the desert. As well as adding that the Public Prosecution and the Judicial Control Department at the Kufra Police Station supervised the recovery process.

This is the third incident of its kind in 2022, including a Sudanese family who died in the middle of the desert, early this year.

The International Organization for Migration (IOM) published the 41st round of data collection for its Displacement Tracking Matrix (DTM) program in Libya for February, March, and April 2022.

IOM revealed that there were a total of 649,788 migrants from over 41 nationalities, in 100 Libyan municipalities during Round 41 of data collection (February – April 2022).

In line with a trend that started at the beginning of 2021, data collected by DTM Libya shows that the number of migrants in Libya has continued to rise. This is compared to the previous reporting period (635,051 migrants, Round 40, January 2022).