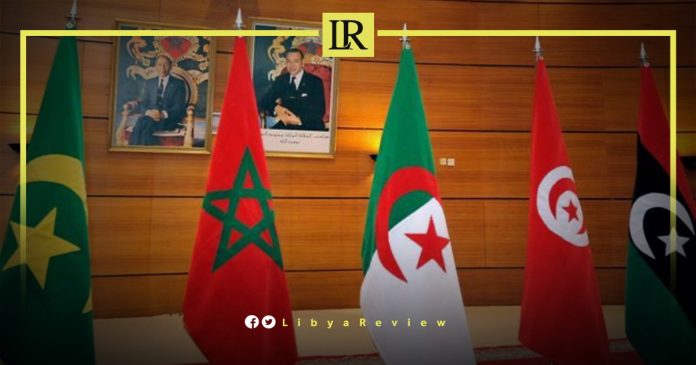 Tayeb Bakouche, Secretary-General of the Arab Maghreb Union said that “the General Secretariat of the Union is constantly monitoring the situation in Libya.” As well as describing the recent deterioration of the situation, as “a major source of concern.”

In a statement, Bakouche said: “Whenever there is a sense that a solution is in reach, there are incidents that push the situation backwards, politically, security-wise, and socially. As if there are parties from both inside and outside that do not want the solution, and are striving to abort it.”

“The dire consequences of this crisis on the people of Libya and the entire Maghreb region make us more convinced of the feasibility of the initiative that we took on 27 June 2022. This was to write to the five Maghreb countries in order to hold a meeting to discuss a political solution to the Libyan crisis, under pure Maghreb supervision.”

Bakouche expressed his hope that a political solution would “culminate in the holding of fair elections, that would bring the Libyan people together and establish their political and security aspirations. All the while being overseen and guaranteed by the Maghreb, as a result of our shared historical and cultural heritage.”

“The success of this campaign,” according to Bakouche, “will hasten the implementation of our suggestion regarding preventing violence and excluding the threat of further crises.”