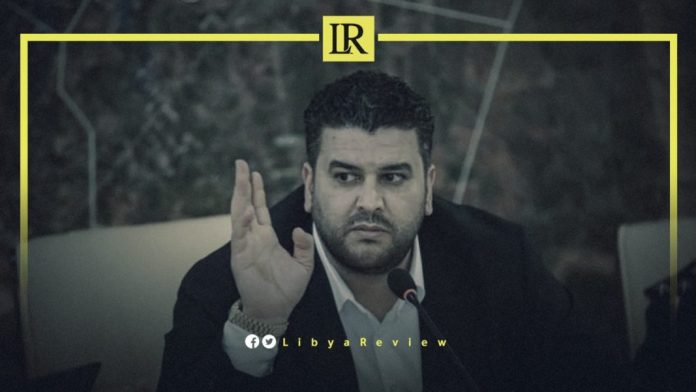 The Undersecretary of the Libyan Ministry of Interior, Faraj Al-Abdali vowed that “those responsible for the fuel crisis in the country will be held accountable.”

Al-Abdali launched a surprise inspection of the Brega Oil Company warehouses in Ras Al-Manqar, to see the official distribution statements of fuel stations in Benghazi.

He also visited a number of petrol stations in the city, and called for an increase in their quota’s due to severe overcrowding, and demanded they operate at full operational capacity. Al-Abdali also directed the station owners to provide an electric generator, and surveillance cameras.

“The crisis was deliberately fabricated. The fuel, gas and diesel are available in large quantities in the warehouse, and there are stations that deliberately shut down their pumps despite the abundance of fuel, and we will hold them accountable,” Al-Abdali said.

On Sunday, the Speaker of the Libyan Parliament, Ageela Saleh, called on the Attorney General, the Chairman of the Energy and Natural Resources Parliamentary Committee, and the Chairman of the Administrative Control Authority to open an urgent investigation into the continuing power outages.

Saleh demanded an “urgent investigation into the reasons for the continuing power cuts for long hours, and the severe shortage of fuel, which aggravate the suffering of the Libyan people.”

He also called on the concerned authorities to “assume their responsibilities and refer those responsible for the power outage crisis to the judiciary for a public inquiry.”

The largest such protest in years took place in Martyrs Square in Tripoli, where several hundred people took part. In Tobruk, demonstrators attacked the Parliament building, and set parts of it on fire.