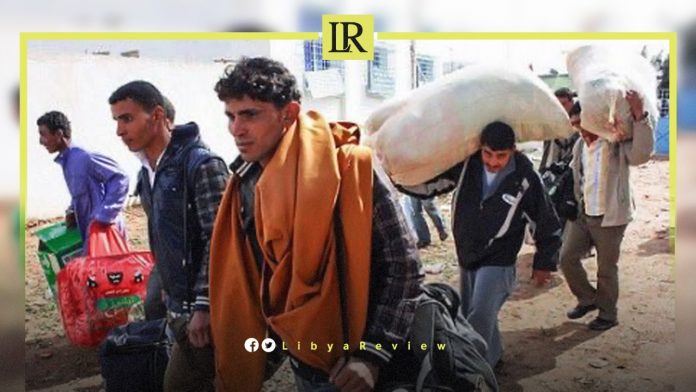 The International Trade Union Confederation (ITUC), based in Brussels, issued a classification of the global working class conditions for 2022.

The report confirmed that Libya was eventually replaced by 43 countries, including Somalia, Syria, Turkey, Guatemala, Bangladesh, Brazil, and the Philippines.

This is Libya’s worst ranking, after every country was analysed on its compliance with ILO conventions, and those that recognize workers’ rights and are committed to protecting them. Such organisations prohibit forced labour and child labour, and protect the right to form unions and participate in collective bargaining.

Libya has been mired in strife since the fall of longtime leader Muammar Gaddafi in 2011, with oil routinely exploited for leverage by warring parties.

A ceasefire in mid-2020 has largely held but remains increasingly fragile after Presidential elections scheduled for December 2021 were postponed indefinitely.

In Tripoli, tensions have heightened over the standoff between the government led by Abdel-Hamid Dbaiba, and a rival one led by Fathi Bashagha.

Libyans fear the crisis will derail efforts to get the elections back on track, and could return the country to territorial partition and civil war.