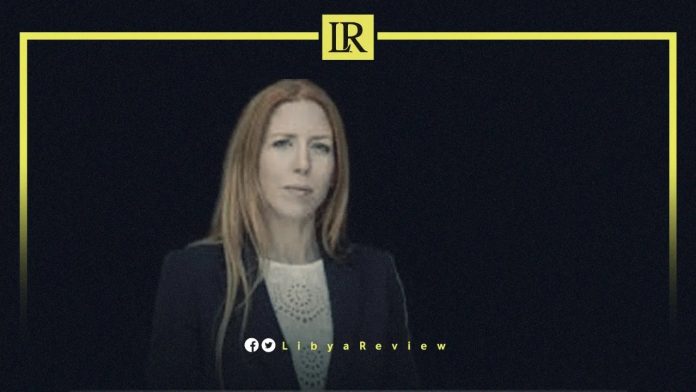 The British government Spokeswoman for the Middle East and North Africa, Rosie Diaz called on Libyan leaders to agree on a path for elections, and implement the will of the Libyan people.

In press statements, Diaz confirmed that the UK supports resolving the outstanding issues related to the matter, and that the decision to renew the mandate of the UN mission (UNSMIL) confirms these messages, she said.

Last month, the British Ambassador to Libya, Caroline Hurndall called on Libyan leaders to continue to preserve the ceasefire agreement.

The British Ambassador said that the UK supports the holding of fair and transparent elections as soon as possible. She also praised the efforts of UNSMIL, to hold the elections.