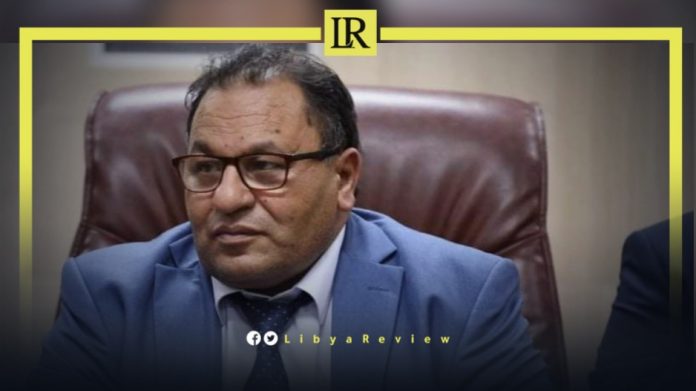 Omran Al-Qeeb, Minister of Higher Education and Scientific Research issued a statement to Prime Minister Abdel-Hamid Dbaiba regarding the ministry’s laboratories finding a carcinogenic substance in bread, and flour.

The report revealed the presence of “Potassium Bromate” used as a bread improver, in excess quantities, “to the point of carcinogenicity.”

According to the report, the Libyan Advanced Center for Chemical Analysis found large amounts in local bread. The center collected samples from different bakeries, and found an increase of “300-1,300 times the permissible limit.”

The universities of Tripoli and Tobruk analysed samples, and found high concentrations in bread and flour as well.

️ The center, alongside the Tajoura Municipal Guard, collected eight samples, and sent them to a laboratory in Tunisia. The result confirmed the presence of the substance in all samples, in excess proportions.

️”The Inspection Office of the Ministry of Economy collected samples of flour from local mills, and the result was identical to what we reached,” the report added.

Mohamed Al-Hwaij, the Minister of Economy and Trade issued Resolution No. 258 of 2021, banning the chemical.

In its first article, the resolution stipulated a ban on the import of Potassium Bromate, and its symbol in the Harmonized System is (9021-29-28), which is listed as a chemical compound.

In its third article, the resolution directed the police authorities, judicial officers, and members of the municipal guard to arrest violators of the provisions of the resolution, withdraw their licenses, confiscate the substance, and refer them to the competent authorities to punish them in accordance with the legislation in force.