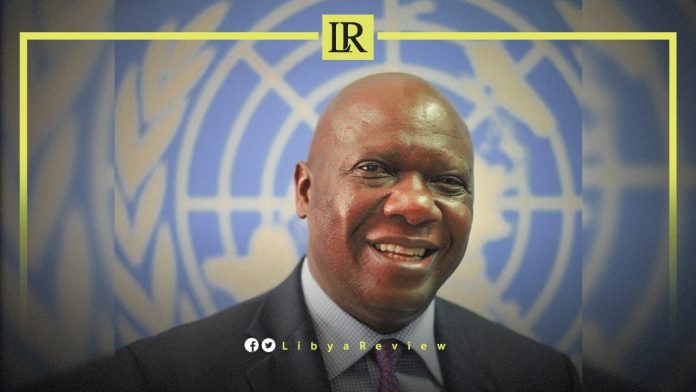 On the occasion of International Youth Day, Acting Head of UNSMIL, Raisedon Zenenga said the “political leaders should place mechanisms for youth, and heed their call not only for elections, but also for stability and all the economic and social growth that comes along with it.”

“Youth in Libya are at the center of the protracted crisis, and are among those most critically impacted by it. Despite historical political marginalization, they have expressed unprecedented interest in public and political affairs and are actively contributing to building a freer, more socially just and democratic society,” the mission said.

It explained that more than half of those who registered to vote in 2021 were between the ages of 18 and 30. As well as noting that a number of youths have put themselves forward as candidates for the elections that were scheduled to take place on 24 December 2021.

UNSMIL pledged to continue to engage with all segments of Libyan society, including male and female youths who constitute the country’s future.

“The Mission echoes UN Security Council resolution 2250 (2015) on Youth, Peace, and Security in recognizing the importance of empowering young people in the political process, and to contribute to peace and security,” the statement said.

Zenenga added that the Mission’s top priority now is to “provide assistance and expertise to Libyan parties to address the political stalemate and move towards credible and inclusive elections as soon as possible, based on a solid constitutional framework.”

“It is time for all – including youth – to put their differences aside, and come together for a brighter and prosperous future for Libya,” he concluded.