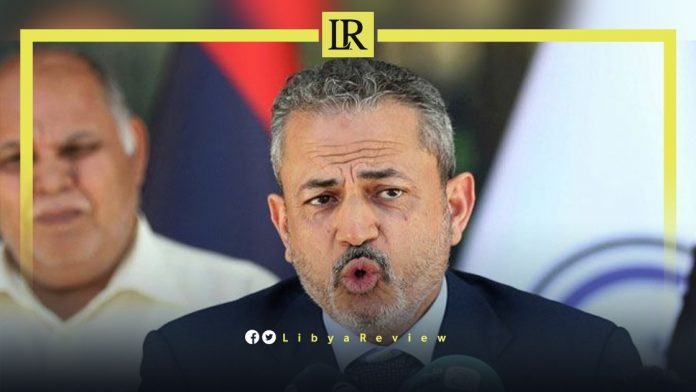 In June, Prime Minister Abdel Hamid Dbaiba named a new Board of Directors for the NOC, headed by Bengdara. This replaced the previous board led by Mustafa Sanalla.

Last week, Bengdara announced that the company was aiming to raise oil production rates to 2 million barrels per day (bpd).

Prior to Sanalla’s ouster, the NOC stated on 30 June that exports had ranged from 365,000 bpd to 409,000 bpd. This was a result of the force majeure declares on loadings out of the Es Sider and Ras Lanuf terminals, as well as production at the El-Feel oil field, following the closures of the Brega and Zueitina terminals.

Libya’s economic recovery, however, is gathering momentum, boosted by a large increase in hydrocarbon output in 2021, according to the African Development Bank. The economy is expected to expand by 3.5% this year, and 4.4% in 2023. This will depend on the stabilization of the political situation, security improvements, and persistence of oil production.