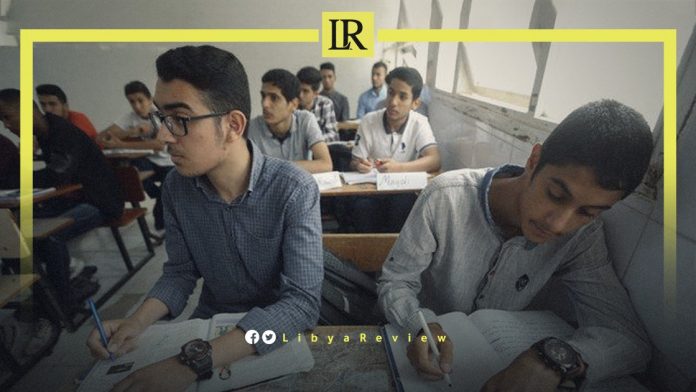 The Shanghai University Quality Index has excluded Libya from its 2022 world ranking. Universities from other Arab countries, including Saudi Arabia, the UAE, Qatar, Oman, Jordan, and Egypt appeared in the index.

During the period from 1980 to 2011, Libya remained unprecedented among other Arab states, except for Bahrain and Saudi Arabia.

Libya was the first in the Arab world in human development rates according to the United Nations Development Program (UNDP) index from 2005 to 2011.

Notably, Libya’s Minister of Labour, Ali Al-Abed confirmed that the Libyan education sector is not in line with the needs of the labour market.

“There are thousands of students graduating annually from various disciplines in an unstudied manner. We proposed the establishment of a center to harmonize education outputs with local needs, in partnership with the ministries of education, and higher and technical education. There are 280,000 young people looking for work, according to the job seekers system. We proposed the private sector absorb young job seekers and implement the job inspection plan,” he said.