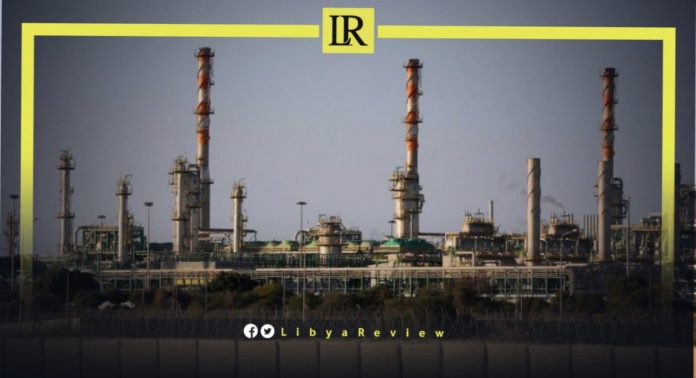 In a statement, the corporation added that condensate production was recorded at 53,000 barrels during the past 24 hours.

The NOC confirmed that the total domestic consumption of natural gas amounted to one billion and 129 million cubic feet daily.

The NOC also announced that at least one worker died, and another was injured in an explosion that hit the Nitrogen Unit of Well A55 of the Zueitina Oil Company’s Al-Intisar Field.