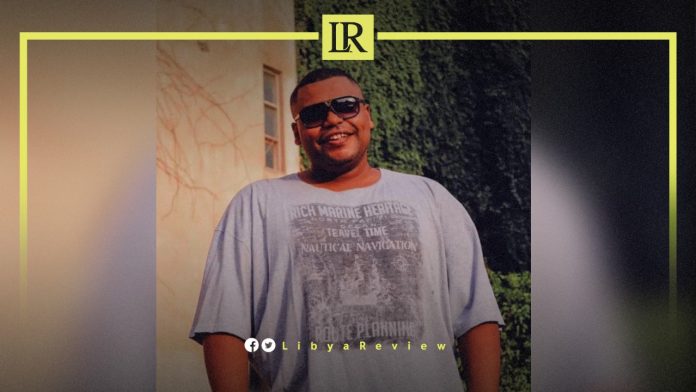 The Libyan comedian, Mustafa Baraka was killed during the bloody clashes in Tripoli, earlier today.

Over the past few hours, the city has witnessed violent and bloody clashes, between the Stability Support Agency (SSA), led by Abdel-Ghani Al-Kikli (Gheniwa), and the 92nd Brigade led by Haitham Al-Tajouri. Both sides have reportedly used medium and heavy weapons.

The Spokesman for the ambulance and emergency services in Tripoli, Osama Ali announced that there were several casualties among civilians. He added that it was difficult to provide aid, due to the continuing clashes.

The University of Tripoli also suspended studies and exams on Saturday, due to the clashes.

The General Administration of the Emergency and Ambulance Service in Libya declared a state of ‘high alert’ at all ambulance offices in Tripoli, and its suburbs.

“We are following up on the armed clashes between the security forces in the city. We warn citizens neither to go out to the streets, nor stand on balconies and near windows. We hold the safety of civilians on all parties that terrorize citizens and endanger their lives.” It added that “all emergency teams remain on standby.”