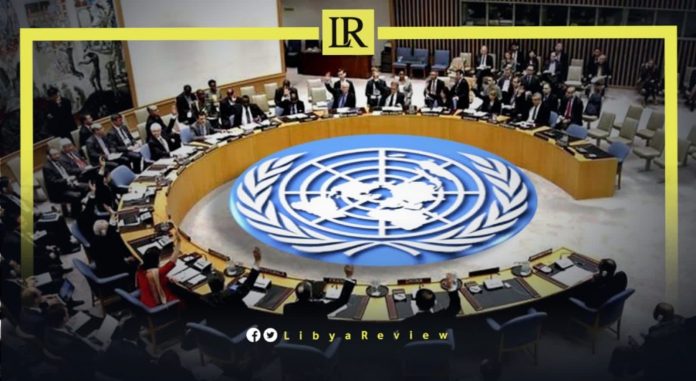 The United Nations Security Council (UN) will hold a special session on Tuesday, 30 August to discuss the Libyan crisis.

The United Nations Political and Peacebuilding Affairs website stated that these “informal consultations will take place during which the United Nations mission (UNSMIL) and the sanctions committee will provide a briefing and report on the situation in Libya.”

Earlier this month, the United Nations Secretary-General, António Guterres nominated Abdoulaye Bathily as his new UN Special Envoy to Libya and Head of UNSMIL, according to media sources.

Former UN Envoy, Jan Kubis resigned on 23 November, after 10 months on the job. Several candidates proposed by Guterres have been rejected either by council members, Libya, or neighbouring countries. The African Union has repeatedly proposed the appointment of an African envoy.

In July, The UN Security Council has called on the Libyan authorities to take urgent steps toward shutting down migrant detention centers.