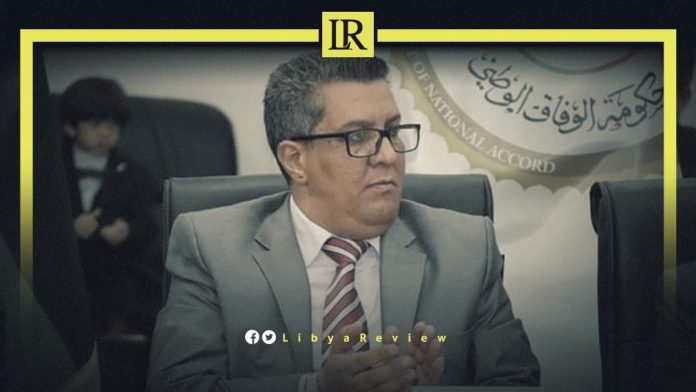 The Libyan Minister of Education, Musa Al-Mgaryaf, said that 20% of the Ministry’s employees are not educationally qualified to work in the education sector.

The Minister added in a televised interview that his Ministry does not bear the responsibility for Libya’s exit from the Global Education Forum. He argued that this was a result of various developments over the years.

He pointed out the importance that the stability of the general political situation and the economic situation plays in the quality of education.

The Minister noted that Libya has made progress in the E-learning and virtual classroom project. He explained that the project needs four to five months to be completed in full.

Notably, the Shanghai University Quality Index excluded Libya from the 2022 world ranking, while universities from the countries of the Middle East and North African region appeared in the index.

Libya was not preceded by an Arab country in the education index for the period from 1980 to 2011, except for Bahrain and Saudi Arabia.

Libya was the first in the Arab world in human development rates according to the United Nations Development Program (UNDP) index during the period from 2005 to 2011, before their ranking collapsed after 2011.

The index of the UNDP for Education confirmed that before 2011, Libya made an unprecedented leap in the field of education. Libya’s rates of human development during that period exceeded the world average and preceded all Arab countries according to the program.

The Libyan Minister of Labour and Rehabilitation and the Minister of Civil Service in the outgoing Government of National Unity (GNU), Ali Al-Abed, said that the outcomes of Libyan education are not in line with the needs of the labour market. “There are thousands of students graduating annually from various disciplines in an unstudied manner,” according to Al-Abed.

He stated, “we proposed the establishment of a centre to harmonise education outputs with the needs of the labour market, in partnership with the Ministries of Education and Higher and Technical Education.”

He added, “there are 280,000 young people looking for work, according to the job seekers system. We proposed exempting the private sector to absorb young job seekers and implement the job inspection plan.”