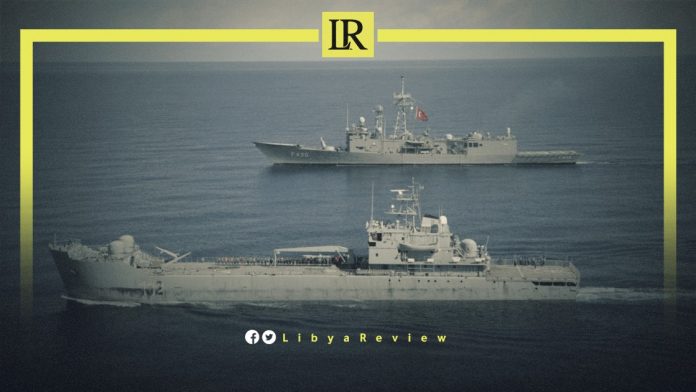 On Thursday, Libyan and Turkish naval forces carried out joint military exercises in the Mediterranean.

According to the report, various types of training were successfully carried out as part of the drill.

In June, the Turkish Parliament approved a motion to extend the mission of the Turkish troops in Libya, for additional 18 months.

In April 2019, the Libyan National Army (LNA) led by Khalifa Haftar launched an offensive on Tripoli. The GNA requested help from Turkey to avert an LNA takeover. Ankara soon began to airlift thousands of Syrian mercenaries, and an array of weapons to support the GNA.

Turkey’s presence in Libya is linked to its broader interests in the eastern Mediterranean, where it is searching for natural gas in disputed waters claimed by Cyprus and Greece.