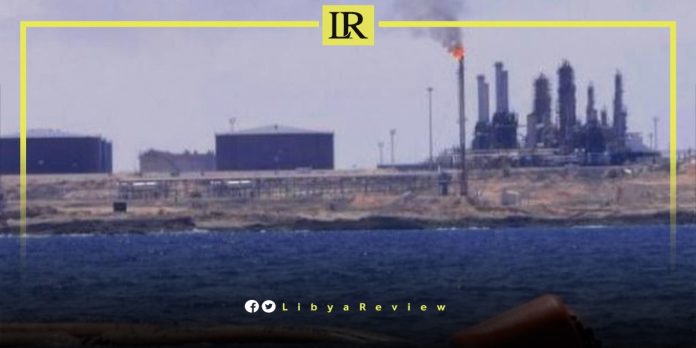 Fuel has reportedly leaked from the West Tripoli power station on the shores of Janzour municipality. This is according to Zakaria Idris, the Head of the Health Department at the Environmental Sanitation Affairs Department in the municipality of Janzour.

“The station’s tanks are old and filled with rust and are not currently used. There is a possibility that one of these underground tanks has a hole that leaks fuel,” Idris added in press statements.

He noted that the tanks are connected to the drainer that sends cooling water to the sea. This resulted in fuel mixing with it, and covering the shore.

Idris pointed out that the municipality prepared a report, and submitted it to the Public Prosecution to take the appropriate action. He also called on fishermen not to fish in the sea within the municipality of Janzour.