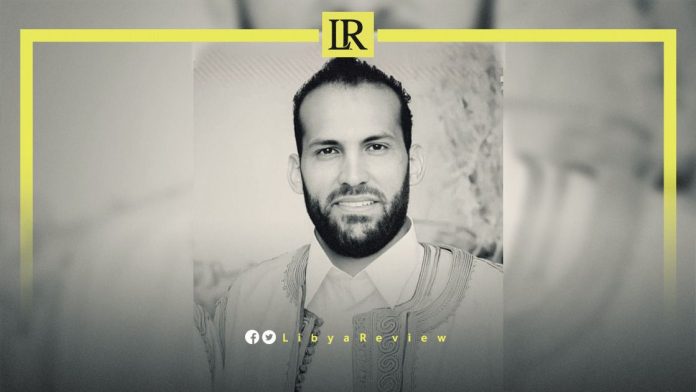 A Libyan man was killed by a stray bullet in Tripoli, as clashes erupted between rival militias in residential neighbourhoods on Tuesday.

Eyewitnesses told Al-Saaa24 news that the stray projectile that killed Mohanned Belaid and wounded the two children came from the Camp 77 military base.

Another two children were also wounded in the armed clashes, according to the Spokesman for the Field Medicine and Support Center, Malik Merset.

In September, two children were killed during the clashes that erupted in Tripoli. Sources told Al-Arabiya that tanks and various types of medium and heavy weapons were used during the fighting.

Fathi Bashagha’s Ministry of Interior blamed the recent clashes in Al-Zawiya on the Government of National Unity’s (GNU) decision to “give legitimacy to outlaws.”

In October, violent clashes erupted between militias in the Ghout Al-Shaal area of Tripoli. Eyewitnesses said that two civilians were wounded by RPG shrapnel.

“Clashes with medium and heavy weapons erupted inside populated civilian areas and neighbourhoods of Ghout Al-Shaal in downtown Tripoli, amid a state of panic and fear among residents,” an eyewitness tweeted.

Another said that the clashes took place between the First Company of Public Security, and the Third Company.