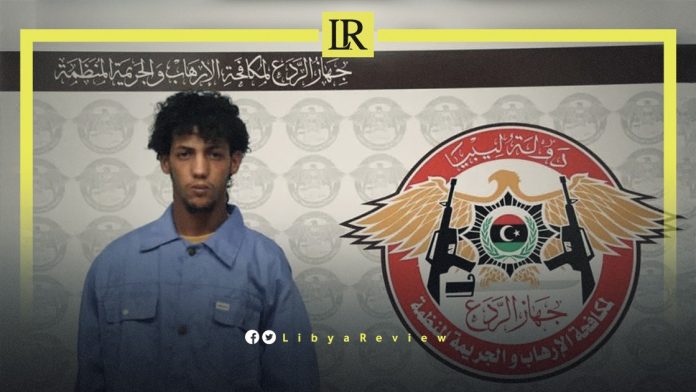 Libyan Deterrence Apparatus for Combating Organized Crime and Terrorism (DACOT), said it has arrested a militiaman involved in the armed clashes that erupted in Al-Zawiya city, west of the country.

DACOT said in a statement on Monday that they would investigate the accused, who was handed-over by the city’s tribal leaders. The Apparatus also vowed to exert all efforts to end “the war” in the city.

At least two children were killed during the clashes that erupted between the Sala’a and Sifaw militias. Sources told Al-Arabiya that tanks and various types of medium and heavy weapons were used during the fighting.

The Libyan Ambulance Services said Monday that the death toll from Sunday’s clashes in Al-Zawiya had risen to five, and 13 injuries. It reported the death of a young boy yesterday.

Fathi Bashagha’s Ministry of Interior blamed the recent clashes on the Government of National Unity’s (GNU) decision to “give legitimacy to outlaws.”