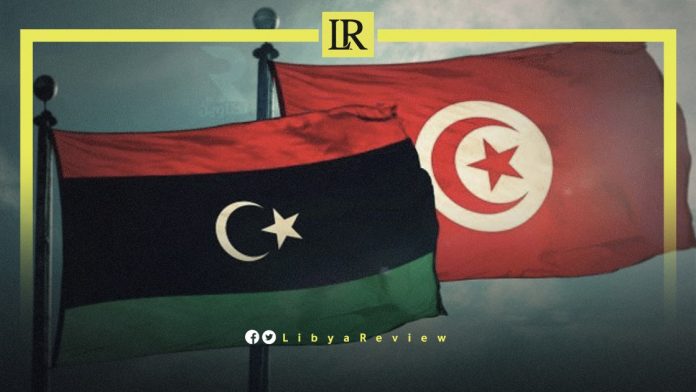 The Head of the Tunisian Human Rights Observatory, Mustafa Abdel Kabir announced that a group of militiamen have kidnapped nine Tunisian nationals, near the city of Surman in western Libya.

In press statements, Abdel Kabir said that the kidnapped Tunisians are from Kasserine Governorate. He had contacted the Tunisian Embassy in Libya, to coordinate with the Libyan authorities to secure their release.

The Tunisian official held the Libyan authorities responsible for the safety of the kidnapped workers, calling for their immediate release.

In April, the Benghazi Chamber of Commerce, Trade, Industry, and Agriculture hosted a delegation from Tunisia. This was led by the Head of the Chamber of Commerce, and Industry of Sfax (CCIS), and a number of representatives of major Tunisian companies. They discussed strengthening cooperation, and raising the levels of trade.