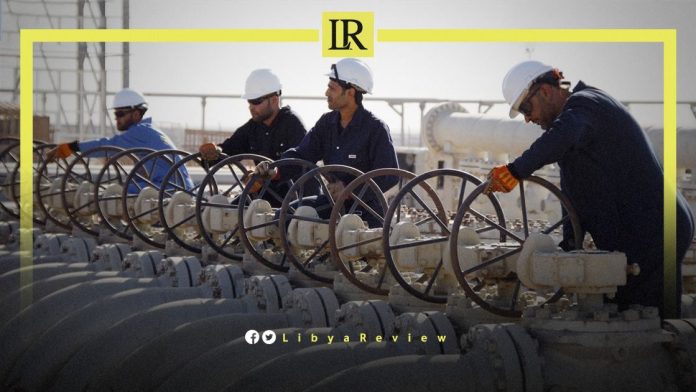 On Tuesday, France’s TotalEnergies SE and the US’ ConocoPhillips Co. completed their joint acquisition of Hess’ 8.2% stake in Libya’s Waha concessions.

This takes TotalEnergies’ interest in the concessions from 16.33% to 20.41% the company said in a statement.

The acquisition “reflects TotalEnergies’ commitment to support Libya’s National Oil Corporation (NOC) in its efforts to restore and increase the country’s oil production, together with reducing gas flaring to increase supply to power plants for additional electricity supply.”

TotalEnergies, which has been operating in Libya since 1954, first acquired the stake from Marathon Oil in 2018. This gave it access to reserves and resources in excess of 500 million barrels of oil, with immediate production of about 50,000 barrels of oil equivalent per day.

In 2020, the company’s production in Libya stood at 84,000 barrels of oil per day. “With nearly 70 years of presence in the country, TotalEnergies is firmly committed to working alongside Libya’s NOC to develop the Waha fields,” said Patrick Pouyanne, chief executive of TotalEnergies.

TotalEnergies and the NOC are also studying the development of dedicated solar projects to supply electricity to Waha production sites, the company said.

Libya has been looking to boost its production after years of being plagued by conflicts and political instability. The NOC plans to bolster oil production to 2.1 million barrels per day by 2025. To reach this target, it aims to develop new projects, rehabilitate fields damaged during conflicts, while increasing power supply to the areas.

In September, TotalEnergies sold its 18% stake in the Sarsang onshore oilfield in the Kurdistan region of Iraq to ShaMaran Petroleum, for $155 million dollars.

The Sarsang field, discovered in 2011, is operated by the energy firm HKN which retains 62% ownership, with the Kurdistan Regional Government owning a 20% interest. TotalEnergies’ share of production in the field was about 3,500 barrels per day in 2021.

Earlier on Tuesday, TotalEnergies and Italy’s Eni signed a “framework agreement” with Israel to implement the maritime boundary accord, agreed upon between Israel and Lebanon last month.