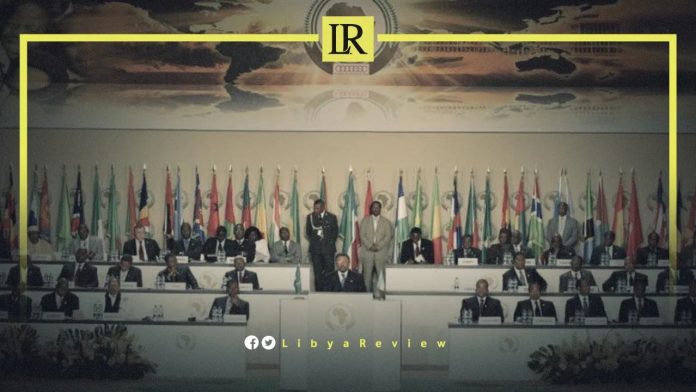 The Chairman of the African Union Commission, Moussa Faki announced talks to hold a preliminary meeting for a conference for national reconciliation among all Libyans.

In statements to France 24 news agency, Faki said the African Union (AU) is communicating with all Libyan parties to discuss national reconciliation. ”The step could open the door to a political solution in Libya,” he hopes.

“We would prefer to have the meeting in Libya, as the Congolese Foreign Minister went there, and a high-level African commission did a great job,” Faki noted.

He affirmed the need to “find a formula that allows the Libyans to reach reconciliation, and then go to elections to choose who will run things in Libya.”

“Libyans today are listening to the African Union. There is a new impetus for a political process in Libya that includes several stages. We were assigned the stage of national reconciliation because it is the basis,” he concluded.

Gakosso is the representative of the Chairperson of the High-Level Committee of the African Union. The two FM’s affirmed the role of the AU in support of the stability of Libya, and the establishment of democracy.

Gaddur said in a statement that he affirmed the readiness of his government to fully cooperate with the AU to reach comprehensive national reconciliation, that would lead to stability.

In September, the Deputy Head of Libya’s Presidential Council, Abdullah Al-Lafi said that the National Reconciliation project is a necessity for the country’s stabilization, stressing the continuous efforts of the Council to complete this project.

He explained that this project addresses the shortcomings of previous legislation, by “formulating a unified law that allows the country’s leaders to gather and reform the relationship between its people.”