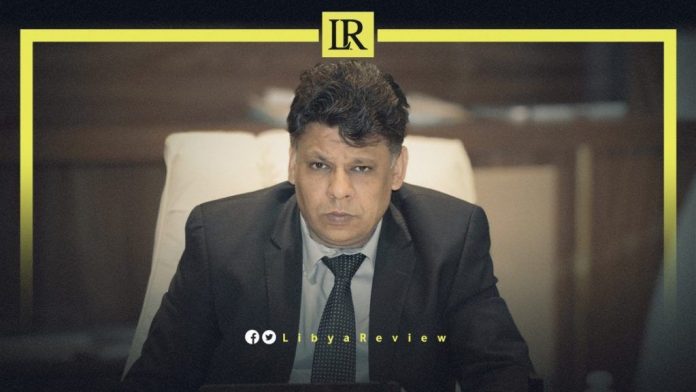 The National Commission for Human Rights in Libya (NCHRL) has expressed its rejection of “campaigns of incitement, abuse, and questioning of the legitimacy of the judicial power structures, led by the Office of the Attorney General.”

Earlier this month, the Head of Libya’s High Council of State (HCS), Khaled Al-Mishri called on Al-Sour to “open an investigation into the Prime Minister of the Government of National Unity (GNU), Abdel-Hamid Dbaiba and prevent him from travelling until all investigations are completed.”

The HCS published pictures of military vehicles in front of the entrance to the hotel, which was to host its session in the capital, Tripoli. The session was devoted to listening to the report of the Committee on Sovereign Positions in the Council, and discussing mechanisms for unifying the executive authority.