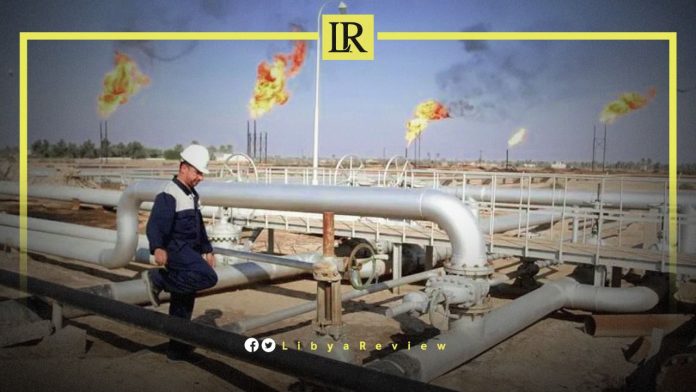 On Tuesday, Libya’s National Oil Corporation (NOC) urged its foreign oil and gas partners to resume exploration and production, assuring them security had begun to improve after clashes earlier this year.

In a statement, the NOC called on international oil and gas companies to lift the force majeure declared by them.

On Monday, the Government of National Unity (GNU) announced the lifting of force majeure on all exploration operations.

The GNU reassured partners that Libya “continues to advance the oil sector as the main resource for the country, and to maintain the regular flow of oil to global markets.”

It noted that instructions have been given to all relevant ministries and Libyan agencies to take measures to provide the appropriate capabilities and conditions for companies to carry out their work.

On taking up his post in July, Bengdara lifted the force majeure at all of the country’s oil fields and export terminals. This is after an eastern-based blockade of cut output by 400,000 bpd.

Since Russia invaded Ukraine in February, European countries have looked to alternative supplies from Africa to help end their dependence on Russian oil and gas.

Libya, which boasts the biggest proven crude reserves on the continent, has been wracked by years of conflict and division since a NATO-backed revolt toppled former leader, Muammar Gaddafi in 2011.

The NOC has predicted oil revenues alone will amount to between $35 billion and $37 billion this year.