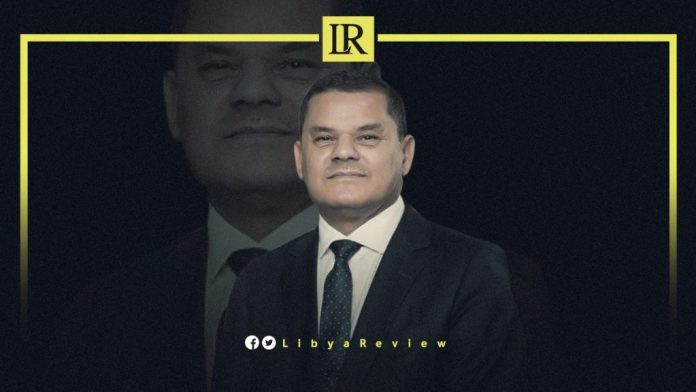 A Member of the Libyan Parliament, Ibrahim Al-Darsi said that “the Government of National Unity (GNU) headed by Abdel-Hamid Dbaiba has increased the economic suffering. It has spent 300 billion dinars on matters that have nothing to do with the Libyan citizen.”

In press statements, Al-Darsi added that “the time has come for the government’s departure. Dbaiba’s intervention has prevented the meeting of Ageela Saleh and Khaled Al-Mishri because an agreement between the Libyan Parliament and the High Council of State (HCS) implicitly means the end of Dbaiba’s government.”

“The GNU is nothing but a name, as it has exacerbated the social rift and economic suffering of the Libyan people. After the Skhirat Agreement in 2015, there were two internationally recognised authorities in Libya, namely the Libyan Parliament and the HCS,” he stated.

The MP explained that “electricity cuts are still frequent, and the salary crisis and daily problems remain.”

On Monday, Dbaiba stressed that he “will not step down from power until after a constitution is drawn up for the country, even if it takes 30 years.”

Addressing the ‘First National Forum of Al-Mukhtars of Libya,’ Dbaiba said that “Our slogan at the current stage is no wars and no return to fighting again. We have wasted our country’s resources for a cheap price in the past years, although our natural wealth is sufficient to meet all of our people’s demands. We want to reach a consensus over the constitution that will lead to elections, and whoever is elected, we will respect him and hand power over to him.”

The Premier stressed that “there is no way out of the Libyan crisis, except by drafting a constitution approved by Libyans as the main step for elections, even if this takes 10, 15, or 30 years to come true.”