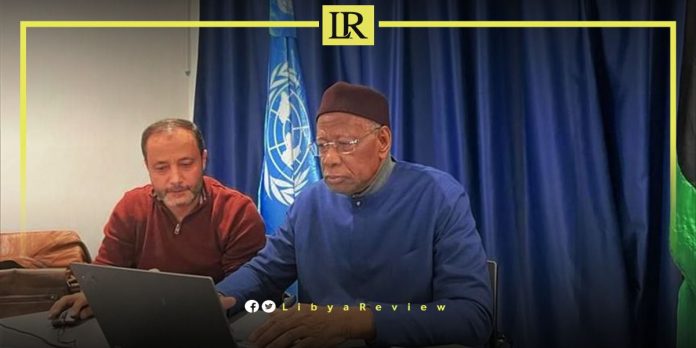 Officials from Libya’s Ministry of Interior made a presentation on their readiness to implement an election security plan, which suggested a high level of coordination with the High National Elections Commission (HNEC).

Chief of Staff for the Libyan Army, General Mohamed Al Haddad and members of the JMC participated in the meeting. As well as representatives of the United Kingdom, Turkey, Italy, the African Union, and seven additional Berlin Conference participants.

The discussion focused on the full implementation of the ceasefire agreement, including ceasefire monitoring; disarmament, demobilization, and reintegration; the withdrawal of mercenaries, foreign fighters, and foreign forces; and the establishment of a joint military force.