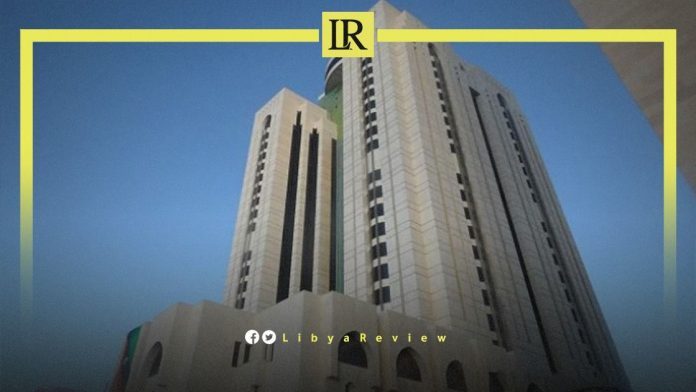 On Thursday, a former JPMorgan investment manager and an ex-Julius Baer banker were found guilty in a London court of defrauding the Libyan sovereign wealth fund out of millions of dollars, by paying hidden fees to their own offshore companies, according to Bloomberg.

Frederic Marino, 56, was CEO of FM Capital Partners (FMCP), which managed hundreds of millions of dollars for the Libya Africa Investment Portfolio (LAIP). During his time, he dishonestly extracted investment fees with the help of 47-year-old Yoshiki Ohmura, prosecutors said.

Marino – formerly head of JPMorgan’s alternative investment emerging market group – was convicted in absence, at London’s Southwark Crown Court. This was on one count of conspiracy to commit fraud by abuse of a position of trust between February 2009 and October 2014.

Ohmura, ex-global head of structured investments at Julius Baer Company Global Asset Management, was present in court, and was also convicted of the same charge over the same period.

Prosecutors told jurors in October that the charges related to 17 investments made by LAP between 2009 and 2011 and subsequent payments totaling more than $15 million made to offshore companies controlled by Marino, his business partner in FMCP, Aurelien Bessot, and Ohmura. Bessot, 47, had previously pleaded guilty.

Judge Tony Baumgartner granted Ohmura unconditional bail ahead of sentencing on 10 February 2023. The judge said that a custodial sentence is “almost inevitable”.

“These three fraudsters were calculating in committing offences that left the people of Libya out of pocket by approximately £46 million for purely selfish and greedy purposes to fund their lavish lifestyles,” Andrew West, a prosecutor at the Crown Prosecution Service, said.

The “Africa Intelligence” website confirmed that LAICO was included in the sanctions set by the EU against the regime of Muammar Gaddafi. It noted that the court ruling provides for the lifting of sanctions and the freezing of assets imposed on it in 2020 and 2021.

The European Court of Justice stated in its ruling that it cannot be assumed that LAICO remained associated with the Gaddafi regime, a decade after his fall.