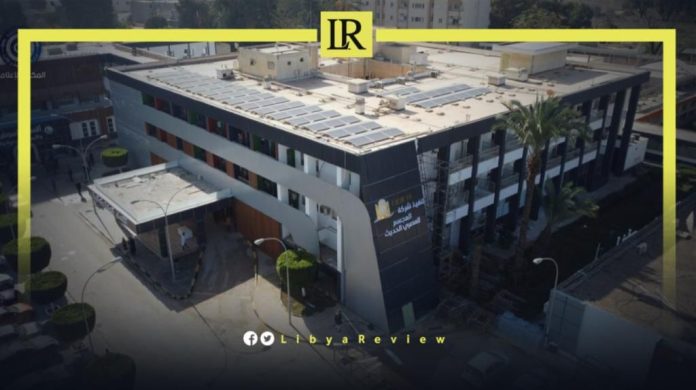 The Minister of Planning and Finance of the Libyan Government-designate, Osama Hammad inaugurated Benghazi’s Children’s Hospital, after the completion of maintenance work.

Hammad noted that around 170 government projects were being undertaken in Benghazi. He added that the completion rate was around 80%, and are due to be completed by the end of the year.

Hammad indicated that the “intransigence of the Central Bank in Tripoli caused delays in the treatment of children with oncology in the Hashemite Kingdom of Jordan.”

Officials from Libya’s Ministry of Interior made a presentation on their readiness to implement an election security plan, which suggested a high level of coordination with the High National Elections Commission (HNEC).