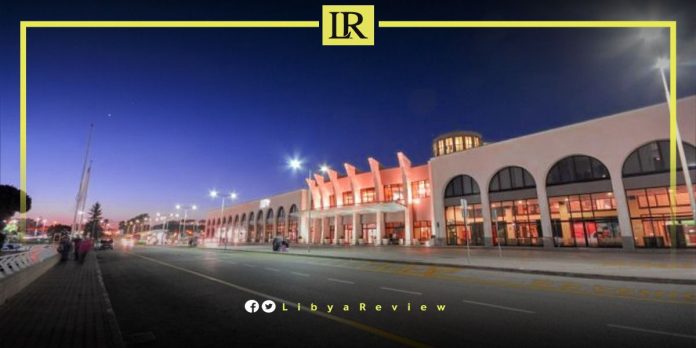 On Wednesday, a group of private military contractors travelling to Libya were intercepted by the Maltese police, according to MaltaToday.

The men, understood to be ex-British soldiers, were arrested while boarding a private flight to the North African country, which has been ravaged by civil war in recent years.

Sources said that police had acted on a tip-off about the group, whom they intercepted before they boarded their flight.

The group was later released, and no charges were filed against them. They are understood to have already left Malta. The men were, however, forbidden from using Maltese airspace to travel to Libya.

Earlier this year, a new lawsuit was filed before the International Criminal Court (ICC) over the involvement of the Libyan authorities in crimes against humanity against migrants

The lawsuit was filed by a team of jurists and legal experts who had been examining official documents, eyewitness accounts, audio recordings of communications at sea, films, ship maps, medical reports, forensic reports, diplomatic agreements, and judicial and journalistic inquiries.

“Between 2017 and 2021, the Italian authorities in fact provided the Libyan Coast Guard with crucial support to intercept migrants at sea, and bring them back to detention centers,” Italian newspaper Avvenire quoted the legal document.

“Italian and Maltese officials acted in a coordinated manner with the Libyan Coast Guard to ensure that [migrants] were intercepted and returned to Libya”.

The complaint claims that “the support provided by the Italian and Maltese authorities to the Libyan Coast Guard integrates a form of concurrence in the crimes committed against migrants, from which international criminal responsibility under the statute of the Court derives,” Avvenire noted.

Avvenire stated that some of the signatories of the complaint have been officials in international justice, and have helped to identify and convict those responsible for crimes committed in Yugoslavia, Rwanda, and Cambodia.

Alessandro Pizzuti, the co-founder of UpRights, one of the three organizations signing the complaint, underlines that “the crimes committed against migrants in Libya differ from the atrocities of the past generally faced by the international criminal courts and tribunals. In Libya, the parties to the conflict target migrants because they are perceived as a crucial resource for carrying out their political and military objectives.”