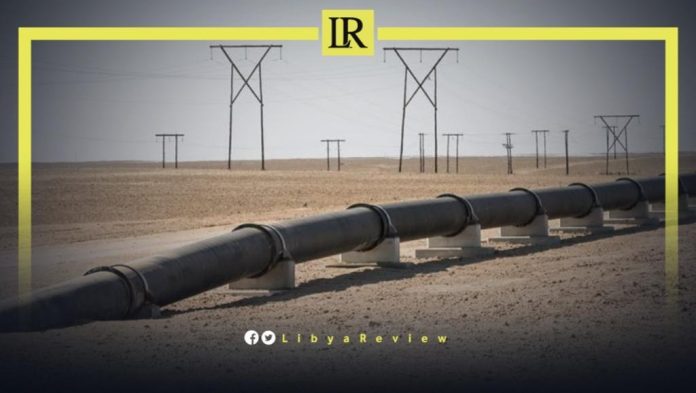 On Tuesday, the Global Energy Monitor (GEM) said that Libya has the second longest network of operating gas pipelines, at 6,243 km.

It added that Egypt was third, with a network of 3,545 km, Nigeria, fourth, with 3,200 km, and Tunisia, fifth, with 1,105 km. With the exception of Nigeria, the four countries are all in North Africa.

Regarding the construction of regional gas pipelines, the same report indicates that Africa has a total of 23,932 km of gas pipelines under development.

The report highlighted that significant gas pipeline projects under construction include the Trans Nigeria Gas Pipeline, which when completed will run from the Qua Iboe Gas Terminal to Kano Gas Terminal, Nigeria. From there, it will connect with the current Trans-Sahara Gas Pipeline. planned for the export of natural gas to Europe.

According to the Global Energy Monitor report: “Power generation in Africa is dominated by natural gas, which accounts for 40% of total generation in 2020. GEM data shows a total of 109,242 MW for power generation plants. Most of these plants are in North Africa. In 2021, the African Energy Commission reported that, with the exception of Angola, all African countries that produce gas use it for electricity generation.