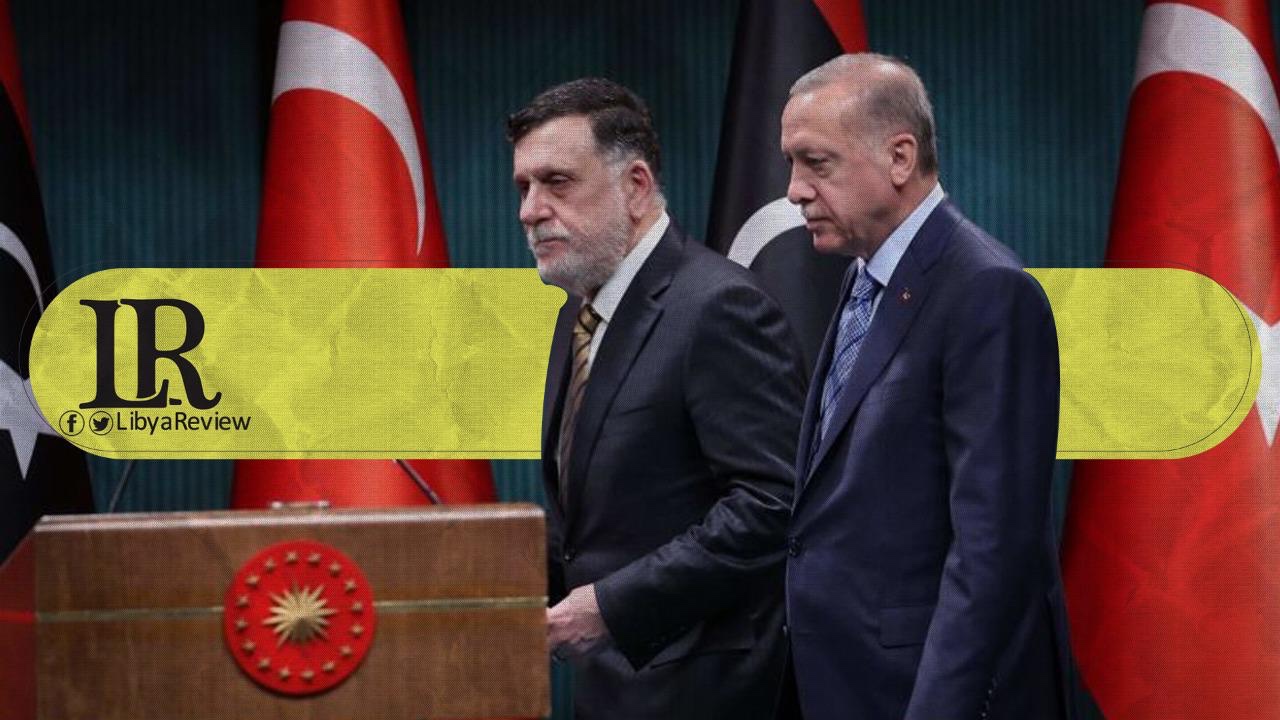 Dozens of Syrian mercenaries demonstrated the delay in the payment of their salaries inside Tripoli’s Police College, according to a video leaked from within the barracks and reported by ‘Al-Saa’a 24’.

Informed sources told the news channel that finances are the reason for the uproar, as the mercenaries’ salaries have been delayed for the past five months. The sources pointed out that the mercenaries’ late dues amounted to $10,000 each.

On Sunday, the Syrian Observatory for Human Rights (SOHR) stated that there is reliable information confirming Turkey’s intention to send a new batch of mercenaries to Libya in the coming days.

The SOHR claimed that since mid-November, Ankara has stopped repatriating fighters who were previously sent. This comes despite ongoing negotiations for a political solution, after the October ceasefire agreement in Geneva.

It pointed out that the number of mercenaries sent to Libya is estimated at 18,000, with 350 being under the age of eighteen. The Observatory`s report said that 10,750 have been returned to Syria after the end of their contracts and obtaining their financial dues. It indicated that the death toll is believed to have reached 496 fighters.