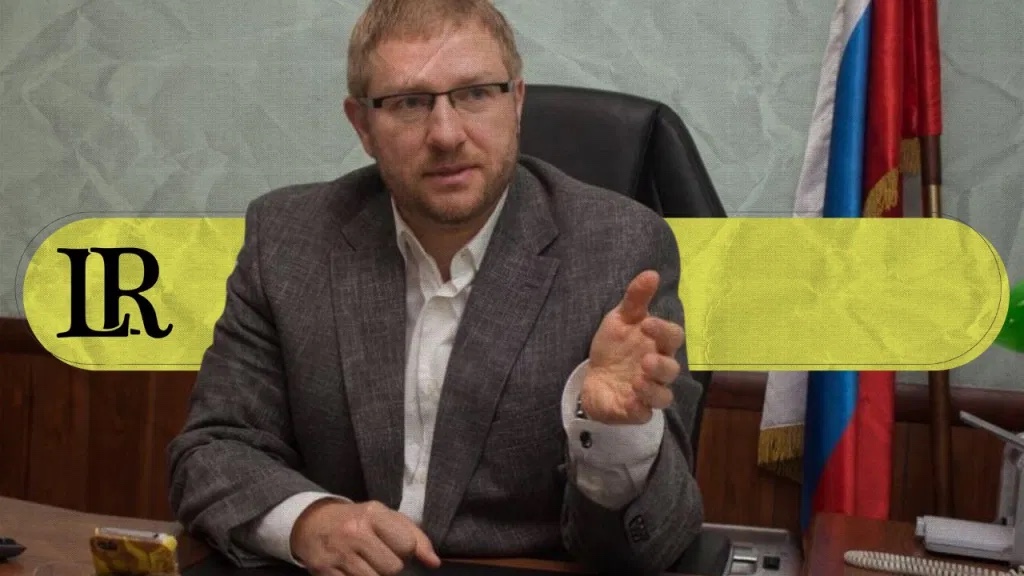 On Saturday, Alexander Malkevich, a member of the Russian Social Council and head of the Foundation for the Defence of National Values, announced that three Russians and one Ukrainian have been released from captivity in Libya.

Alexander Malkevich said the four individuals had been kidnapped several weeks ago but did not clarify their purpose in the country or specify who had detained them.

“Together with Russian diplomats, we channelled all of our efforts and solved this difficult but extremely important task – to return our people home,” Malkevich said.

He also expressed his gratitude to Mikhail Bogdanov, Deputy Foreign Minister and President Vladimir Putin’s Special Envoy for the Middle East and Africa, who organised and led the release process of the Russian nationals from Libya.

Malkevich’s announcement on Saturday comes several weeks after two employees of his foundation were released by Libya and returned to Russia. The Russian sociologist Maxim Shogali, and his translator Samir Seifan, were arrested in Libya in May 2019 on charges of vote meddling. The arrest had exposed tensions between the Tripoli-based Government of National Accord’s (GNA) Ministry of Interior led by Fathi Bashagha, and the Prime Minister Fayez Al-Sarraj.

Russia has strongly criticised Turkish support for the GNA and its military presence in Libya.