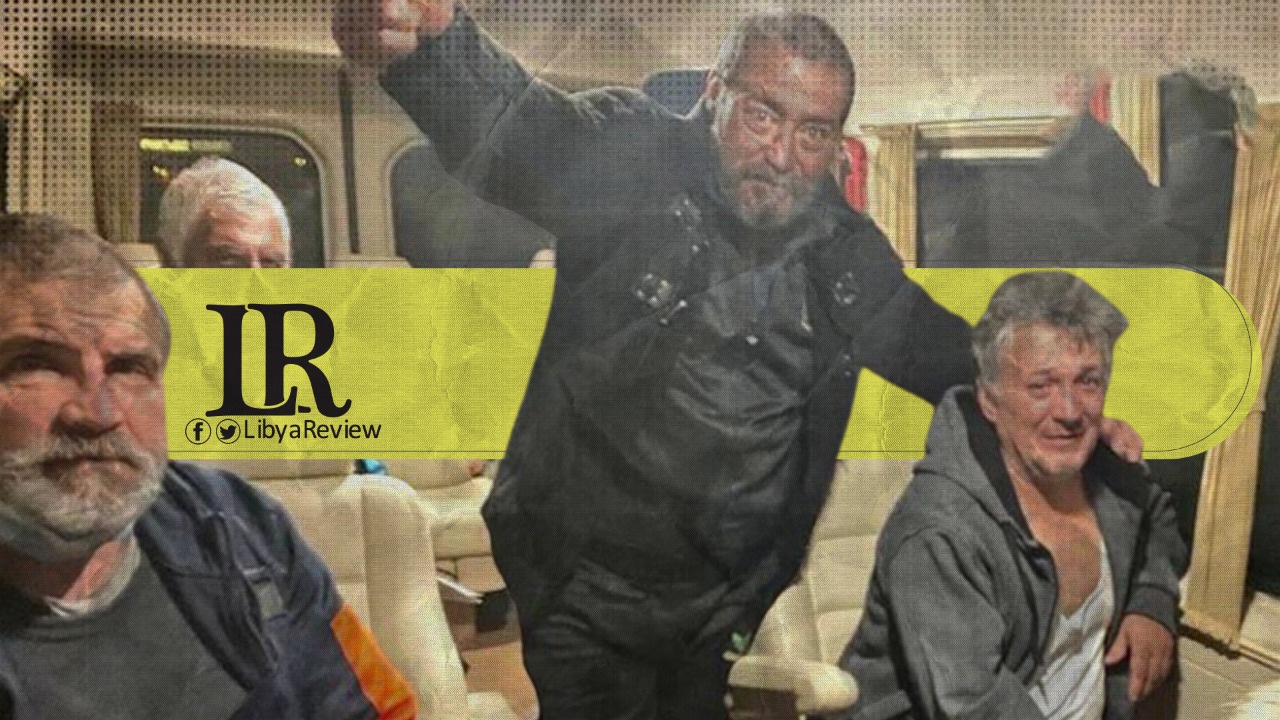 On Sunday, a group of Russian sailors spoke out against the harsh conditions of their detention by the Tripoli-based Government of National Accord (GNA) affiliated militias. They said that they were kept tied up for hours, blindfolded, and forced to remain immobile.

On Saturday, Alexander Malkevich, the head of the Russian non-profit Foundation for National Values Protection, said that three Russians and one Ukrainian had been released from captivity in Libya.

In the early hours on Sunday, a plane carrying the sailors arrived in Russia. The GNA’s Foreign Minister, Mohamed Siala, denied that they had been kidnapped but said they had been arrested after their boat wrongly entered Libyan waters.

One of the sailors, Bodryaga, noted that police had first treated them well, giving them food, water, and cigarettes. Once they were transferred to the prosecutor’s office, the conditions of detention deteriorated, and they were regularly kept blindfolded.

The sailor complained that there had been torture, during which he and the vessel’s senior engineer had felt unwell. He specified that the crew “spent 10 days in captivity.”

When asked why the crew had been arrested, Bodryaga replied, “We have no idea what they wanted from us.” The vessel’s captain, Dimitri Dimitriadi, added that no one had explained anything.

The return of the sailors was facilitated by Russian diplomats, including Deputy Foreign Minister Mikhail Bogdanov.